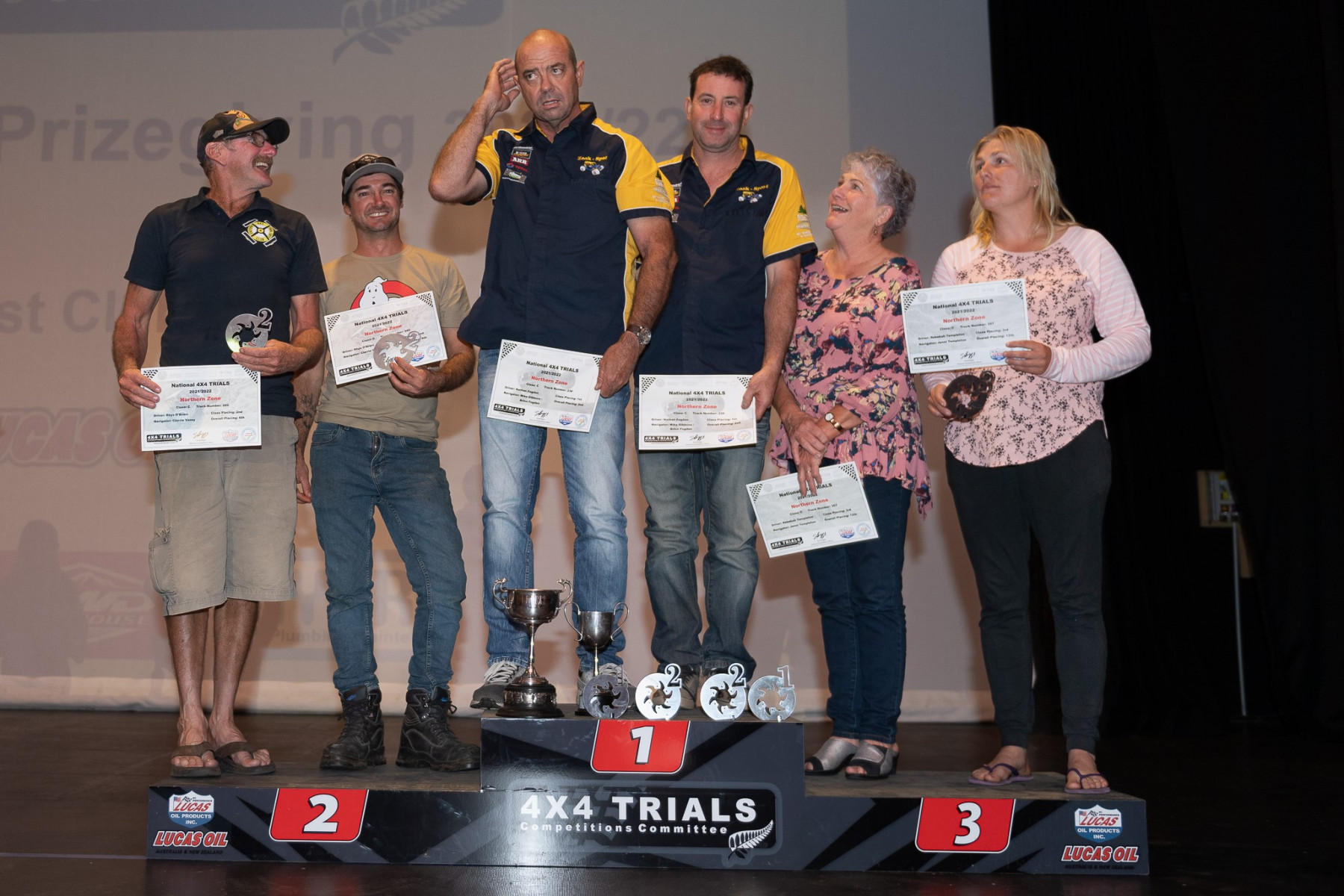 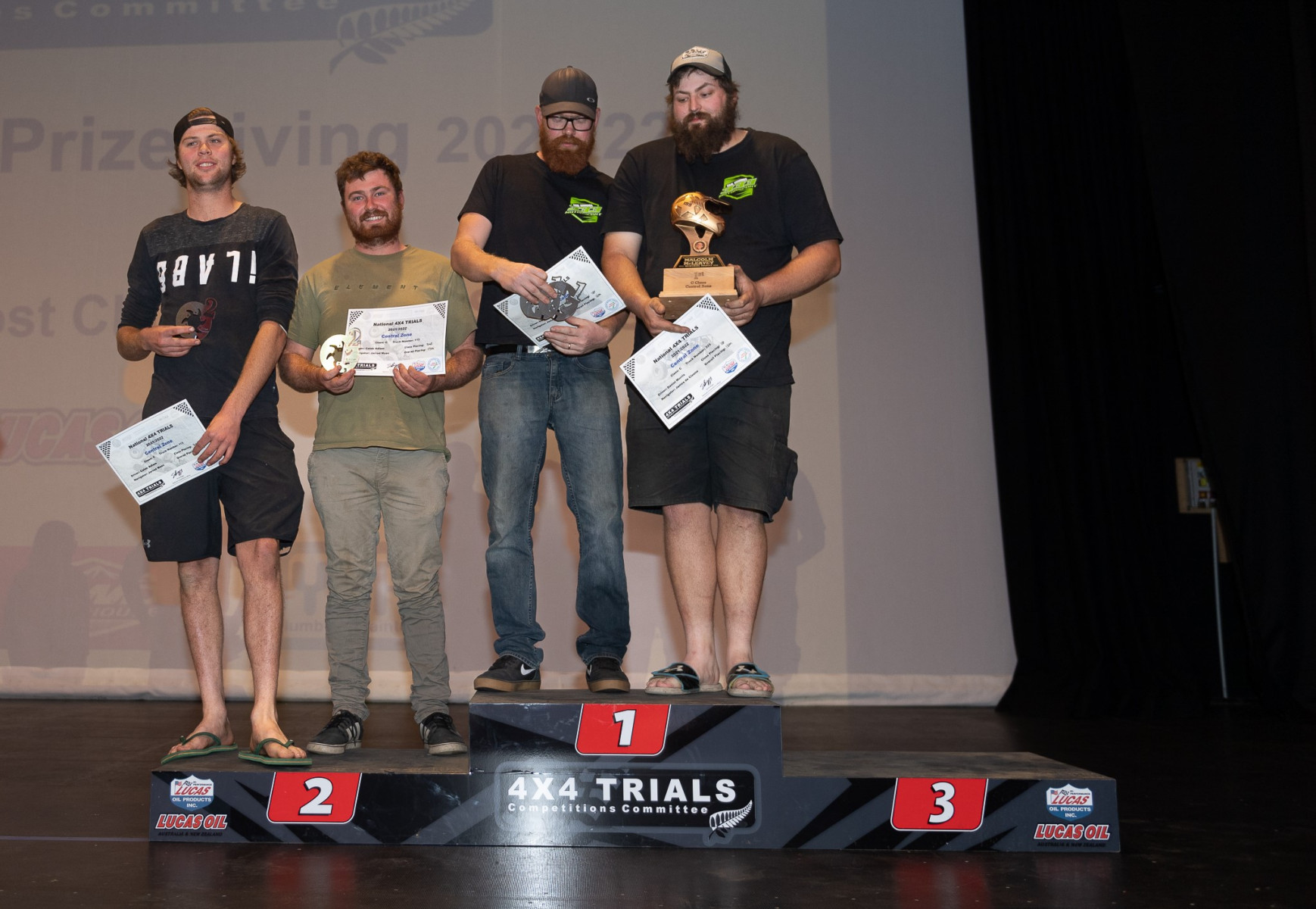 Sportsperson of the Year: Shayne Towers 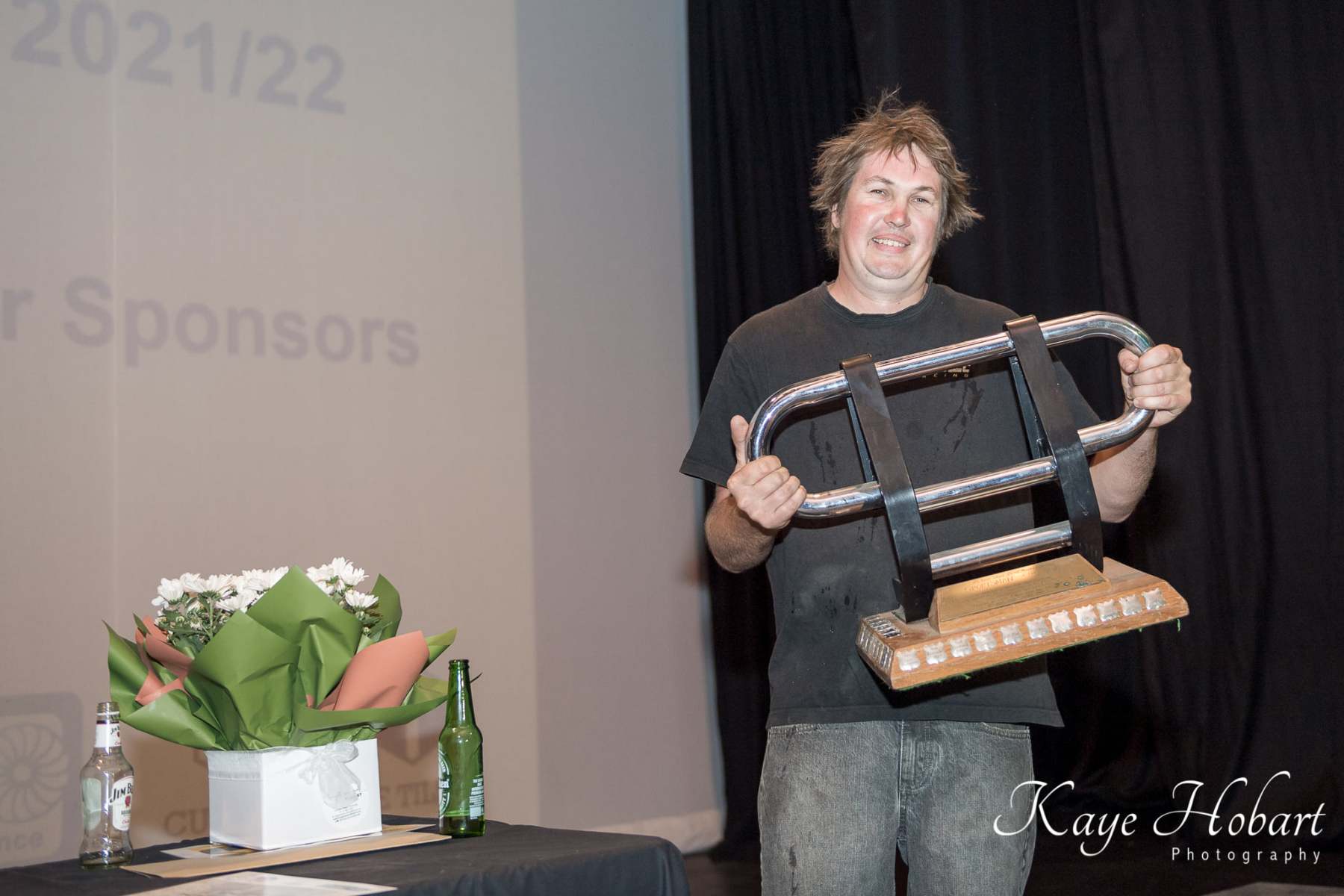