The 2021/2022 Lucas Oil NZ 4×4 Trials season kicked off over Labour Weekend out of Whakatane, despite COVID restrictions shaking things up! 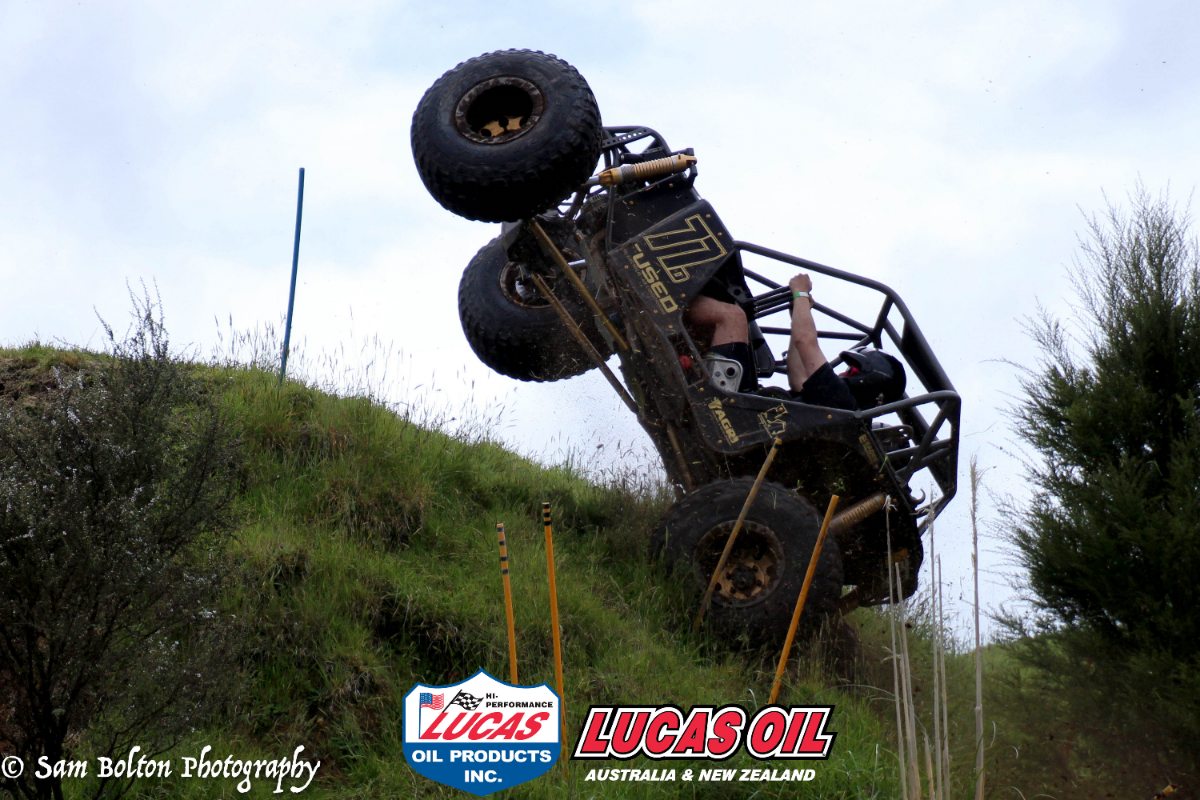 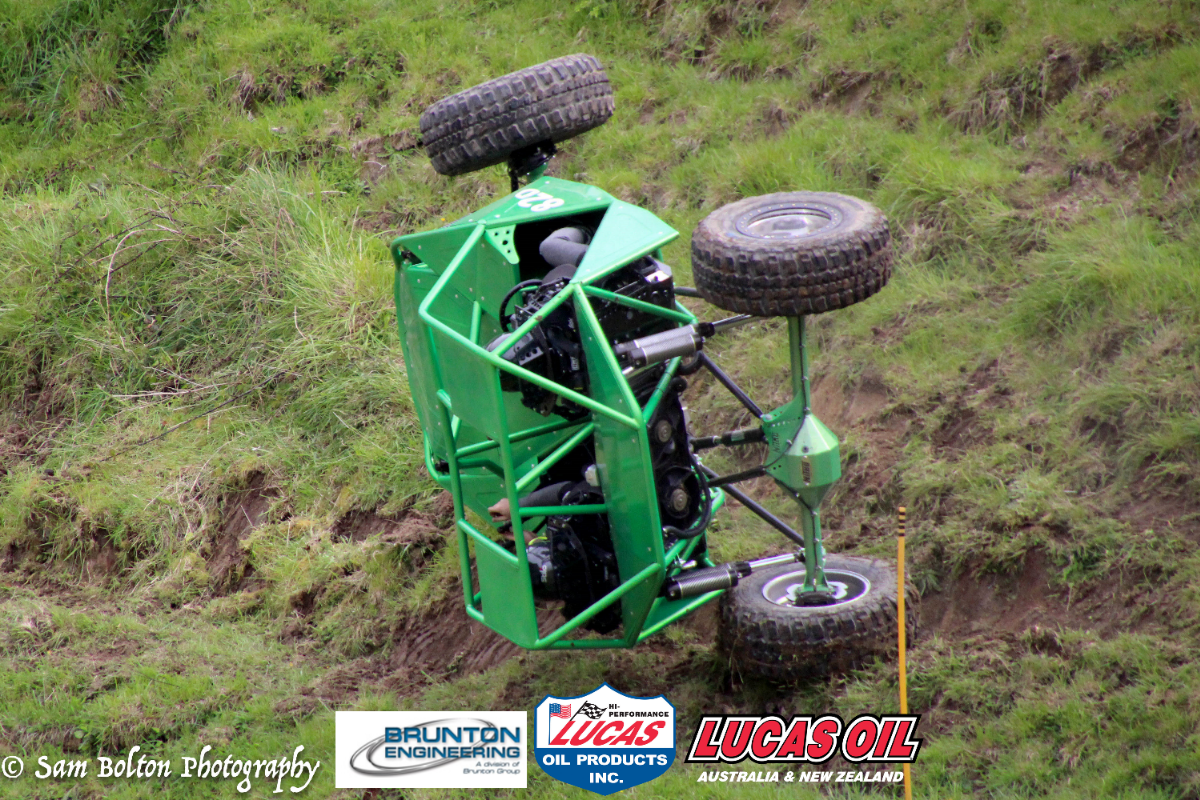 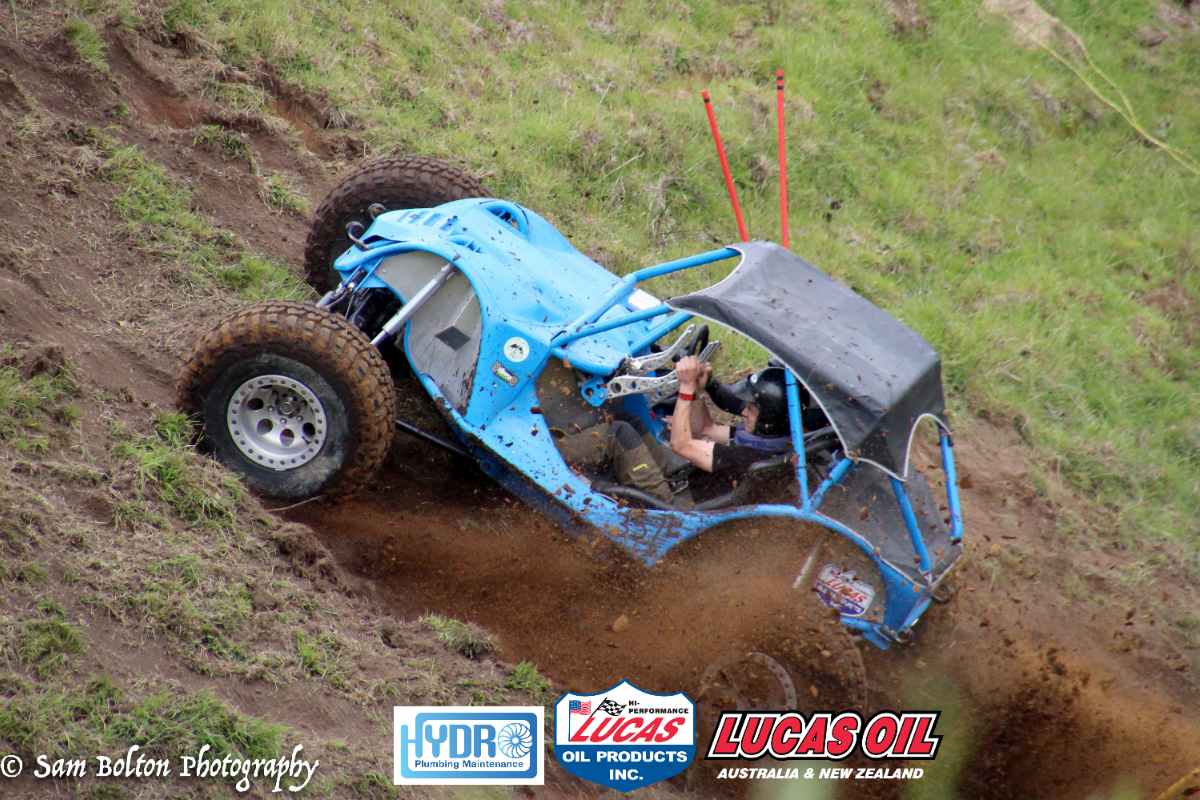 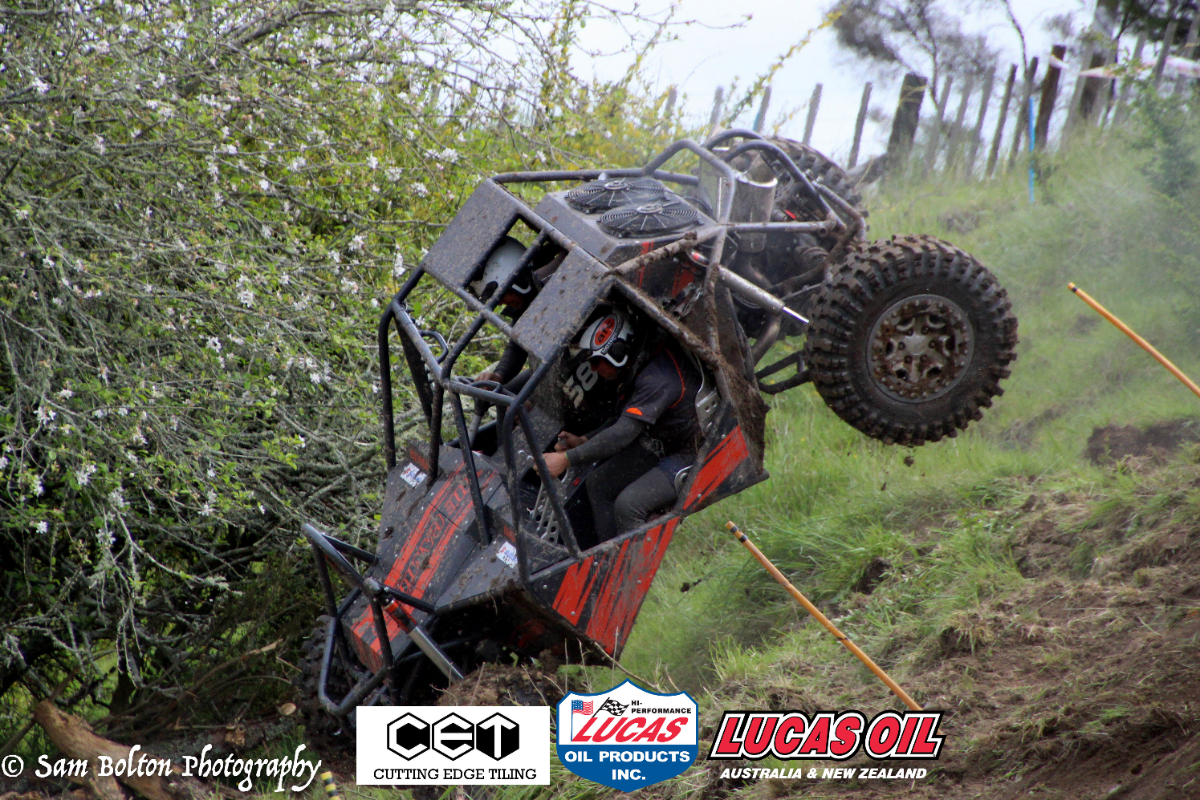 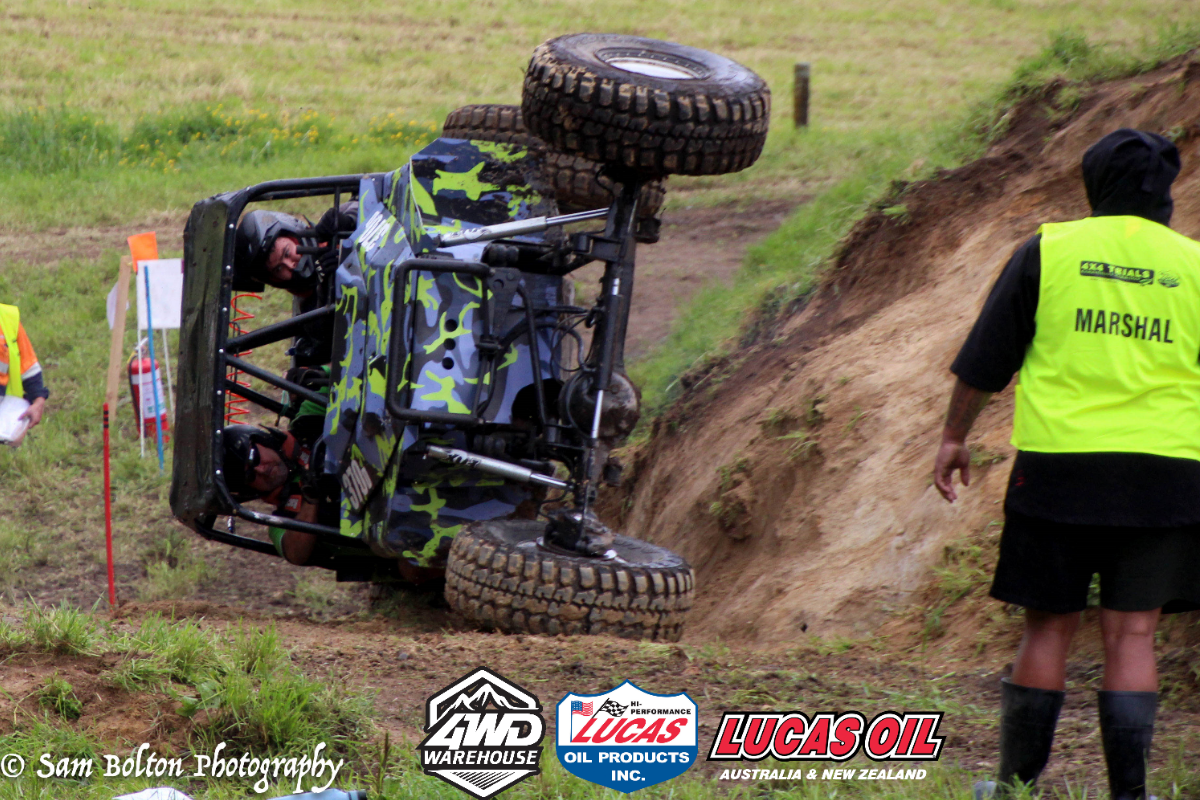 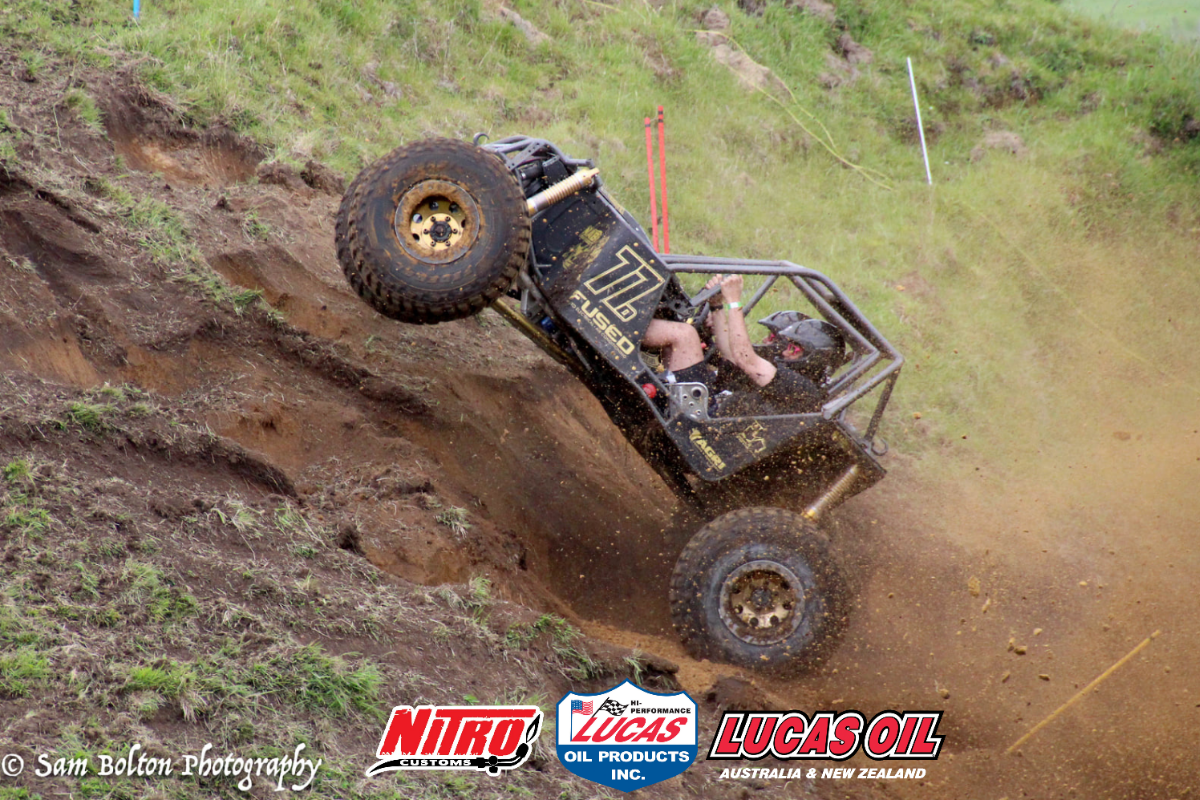 The Eastern Bay Twin Diff Club (EBTDC) hosted the first round of the series, having worked with the local councils on how to best manage the event and make it possible with teams coming across the North Island.

With the Auckland and Waikato region still in lockdown heading up-to the event , the decision was made by the Competitions Committee & EBTDC to reduce entries only to those not in the Auckland & Waikato region. This meant that defending NZ1 Scott Biggs, NZ2 Jarred Biggs, NZ3 Phil Walton and most of last years Top 10, were all unable to defend their places!

With multiple teams stuck in lockdown and a few changes over the off season, the “de facto” Top 3 now consists of:

Thomsen & Caldow had a clear run at the front, winning both morning and afternoon. Hermansen & Hamilton enjoyed the improvements made to their IFS/IRS Cowper Truck over the off season to finish just 75 points behind and 100 clear of third place. Usual co-drivers Chris Tomalin & Fleche Crawford were left without a seat, with their driver NZ8 Russell Luders & NZ2 Jarred Biggs caught on the other side of the border. With Ruby the 2020 C Class champ at Chris’ shop and owners Rebekah & Jenni Templeton also in lockdown, a deal was struck for a one off appearance. Tomalin who had last competed behind the wheel in 2013 duly finished best of the rest in third, with Stuart & Liam Earle a narrow 8 points behind in fourth.

C Class continued to enjoy its day with Rhys O’Brien & Clarrie Vazey finishing 7th overall, with Nathan Fogden & Mike Gibbons not far behind in 9th. Both were trailing Tomalin & Crawford by just 20 points in the morning, before dropping off in the afternoon.

Cody Fogden & Jacob Muir were the sole entrant in E Class with the Zook-Sport Suzuki SJ413, finishing a lonely 28th at the end of the day.

In the Modified classes of J & K, Sean Cushing & Geoff Butcher edged out Daniel Whiting & Willow Eayrs by a single point over a tight day between the two. Cushing & co led the morning by 20 points in their Evo powered J Class, before almost throwing the lead away by taking a marker out in the afternoon timed section. This gifted Whiting the 20 points needed to catch up, however they could not overcome the last 2 points to take bragging rights with the Speights Truck.

The season continues on November 20th with the Access Engineering National 4×4 Trial hosted by the Wanganui 4WD Club. 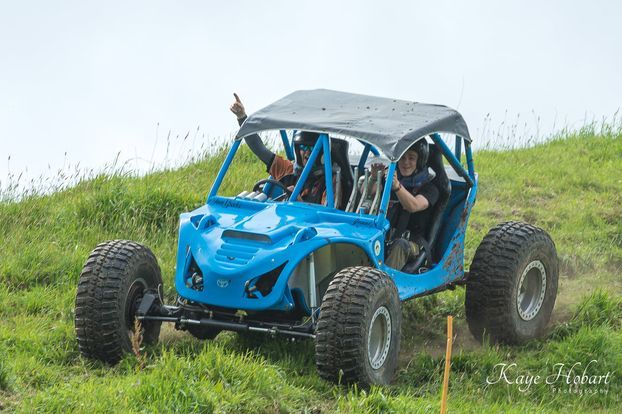 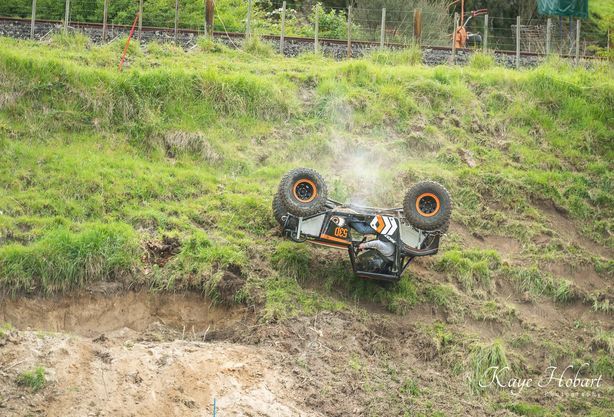 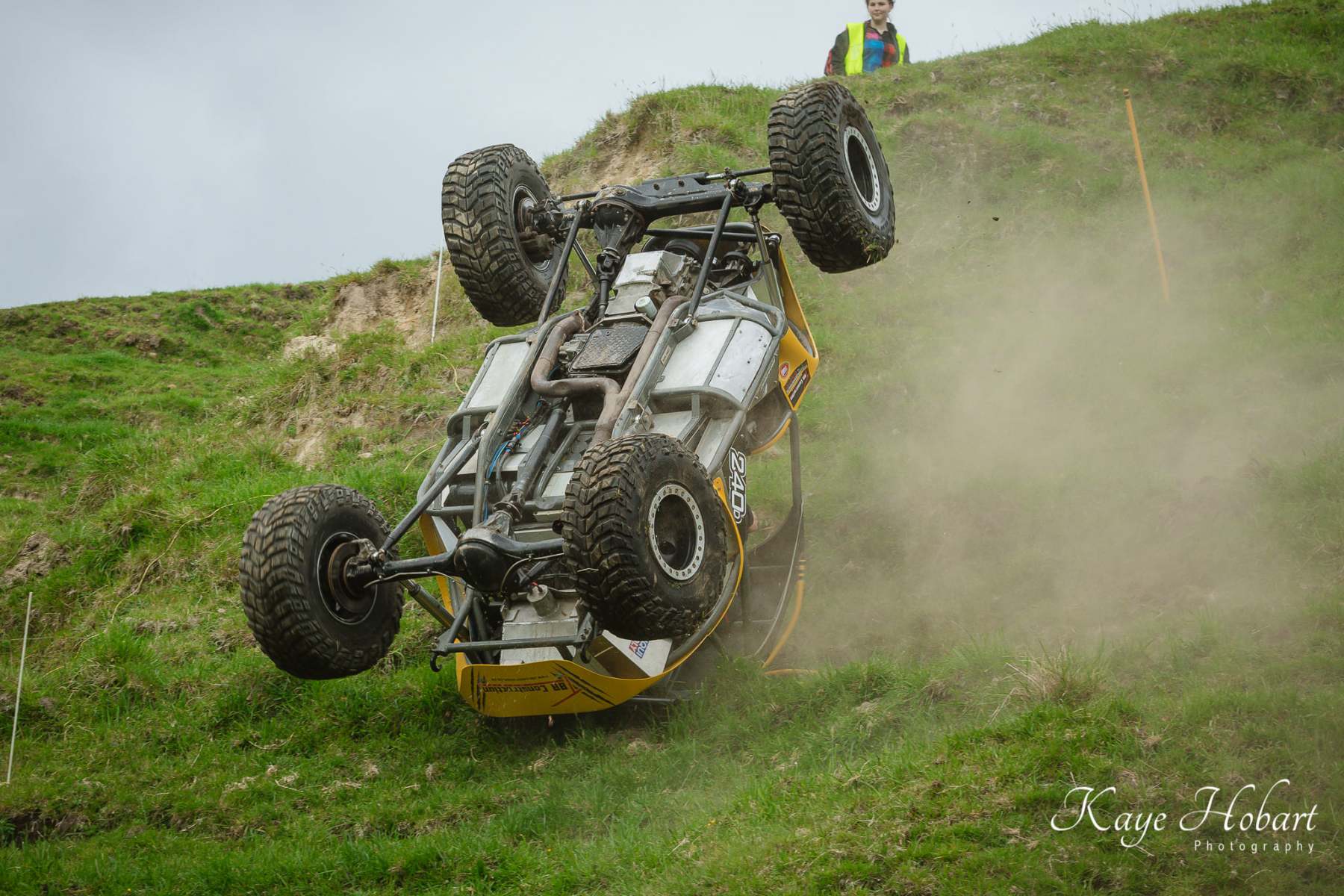 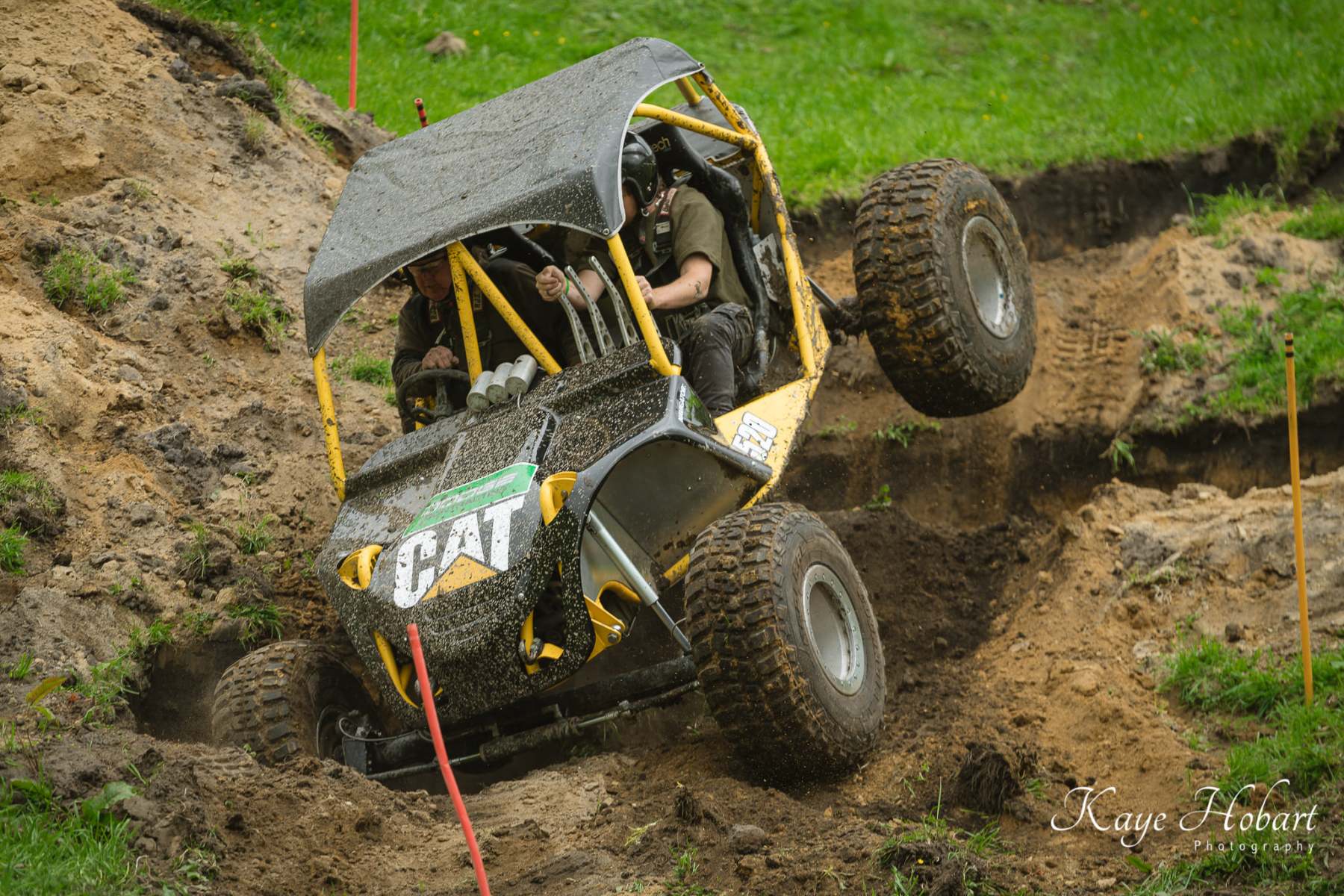 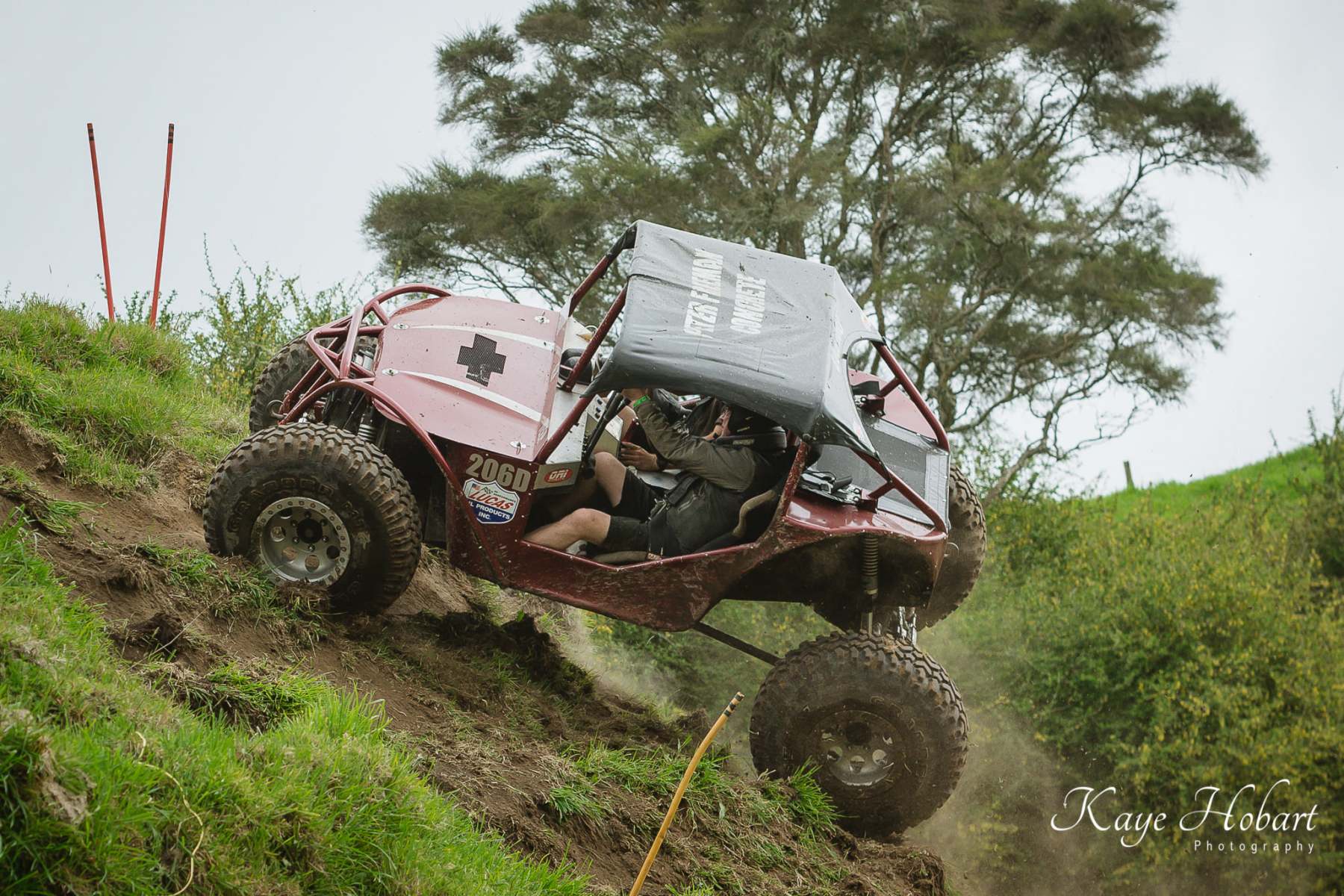 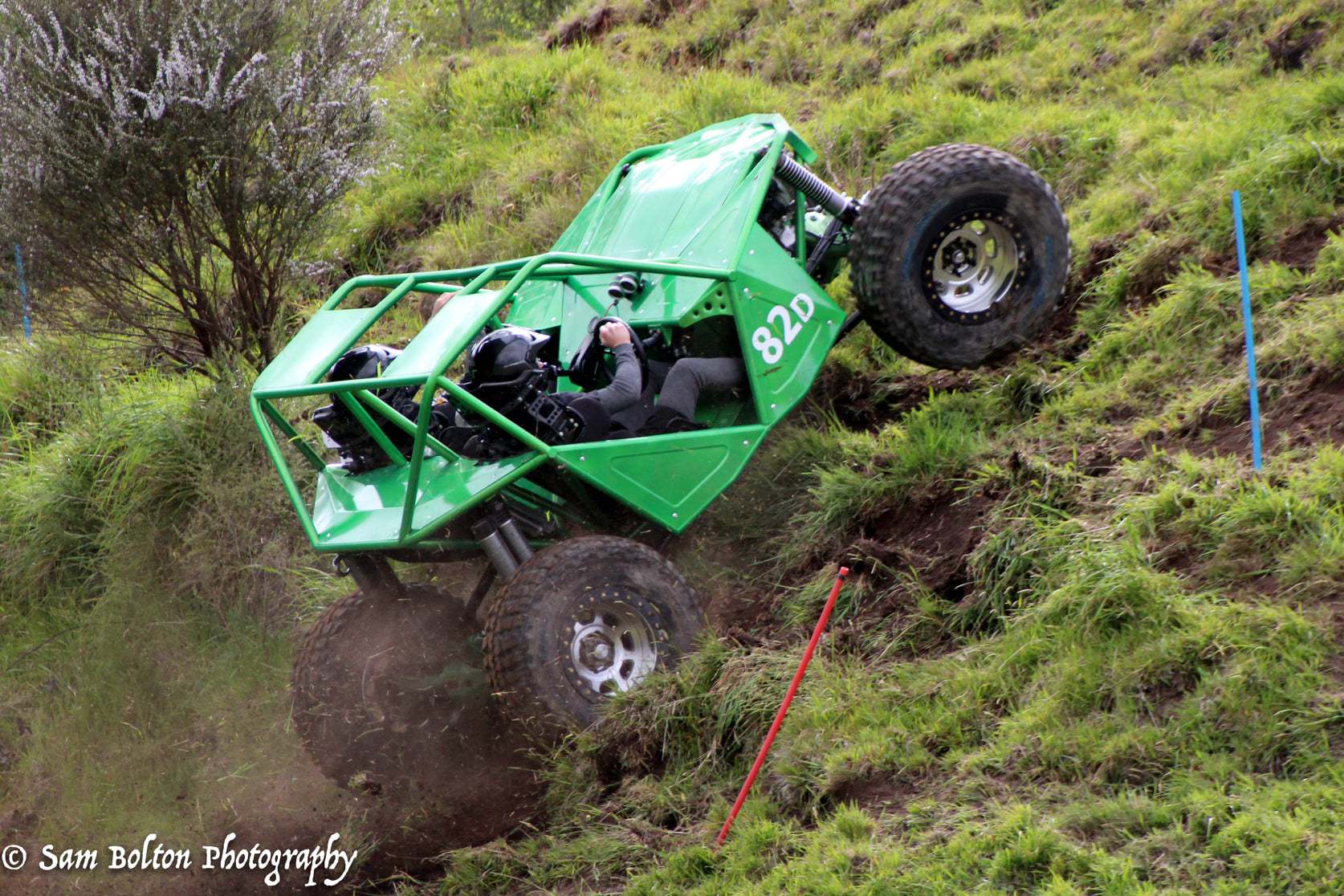 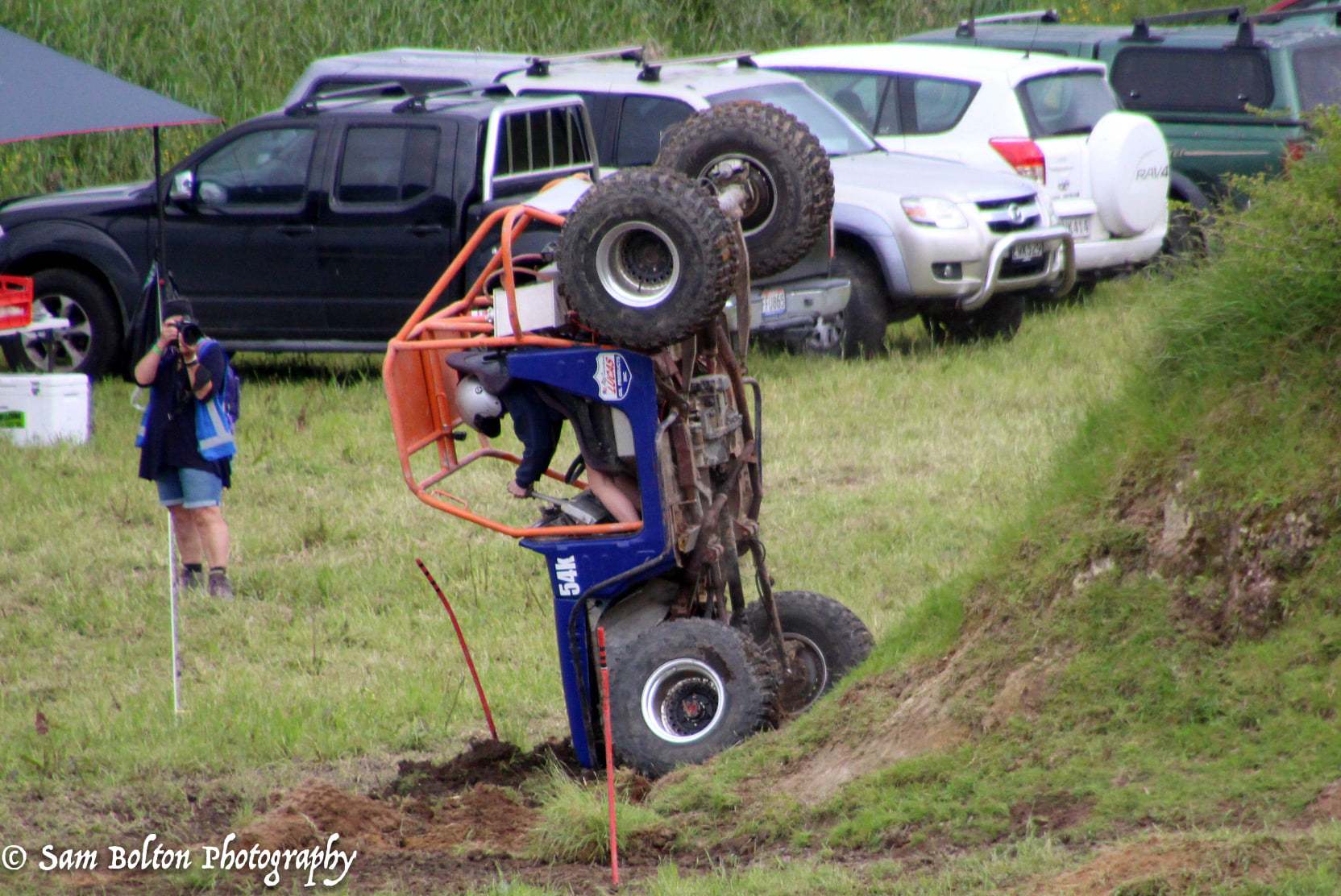 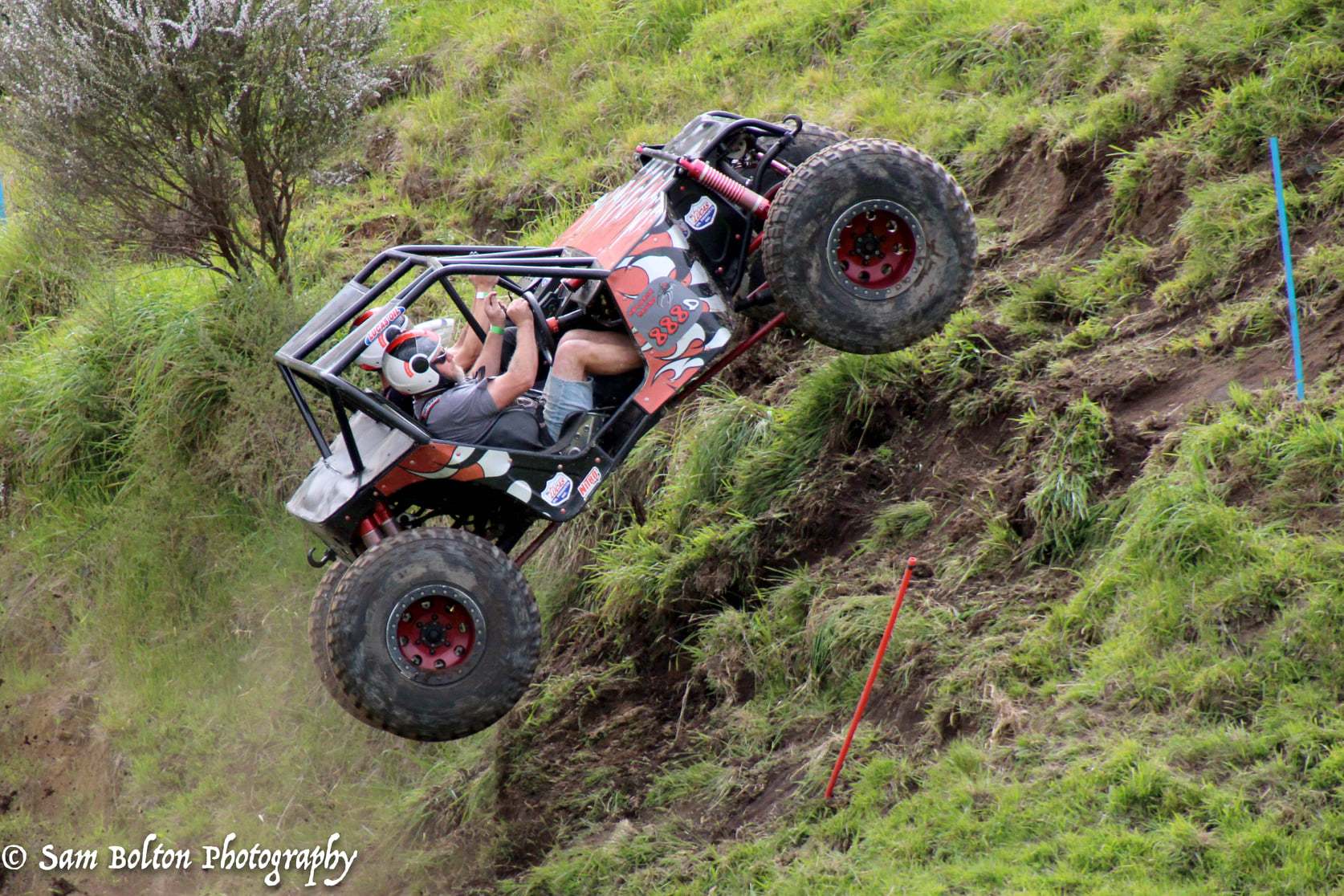 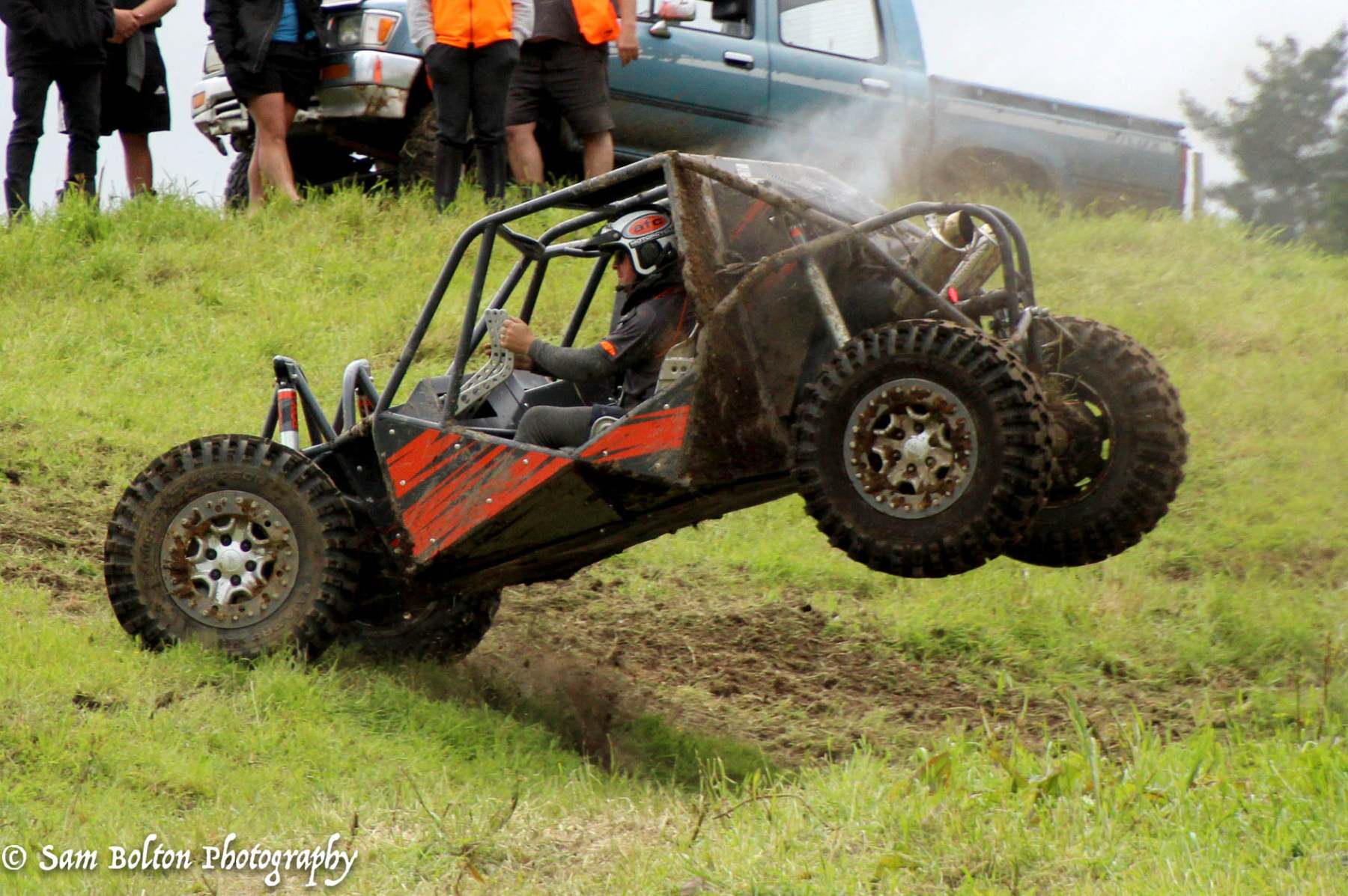 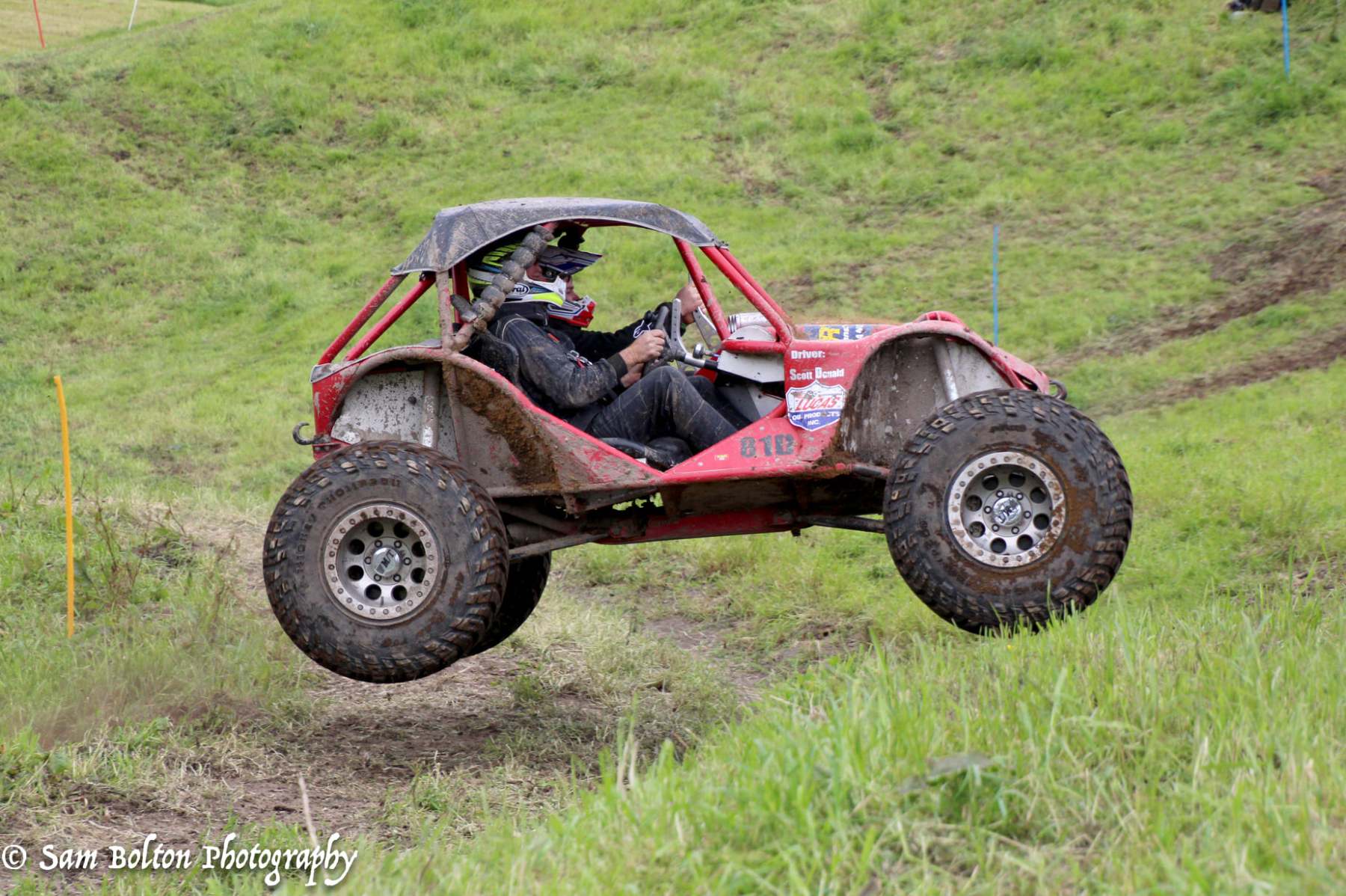 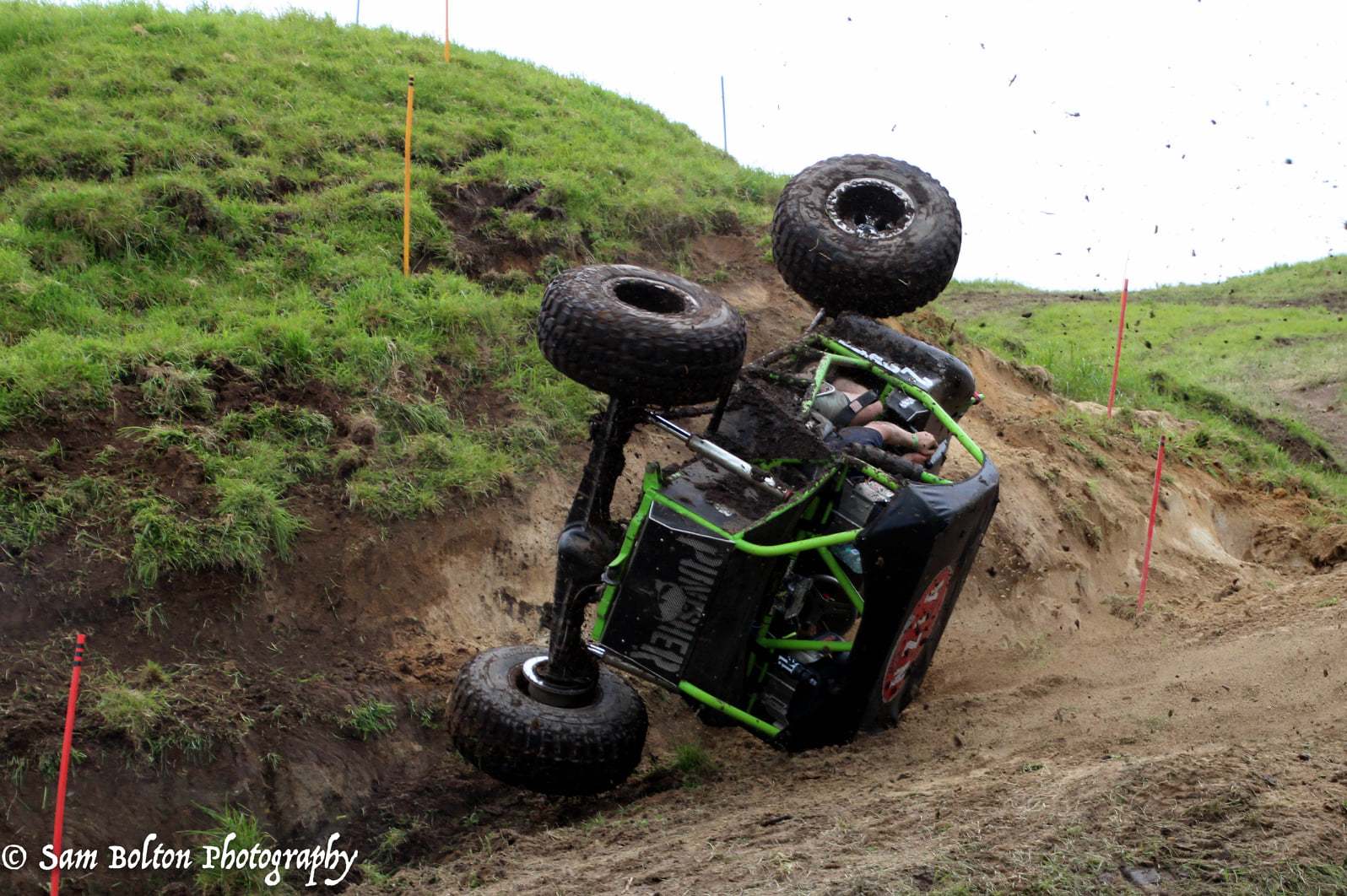 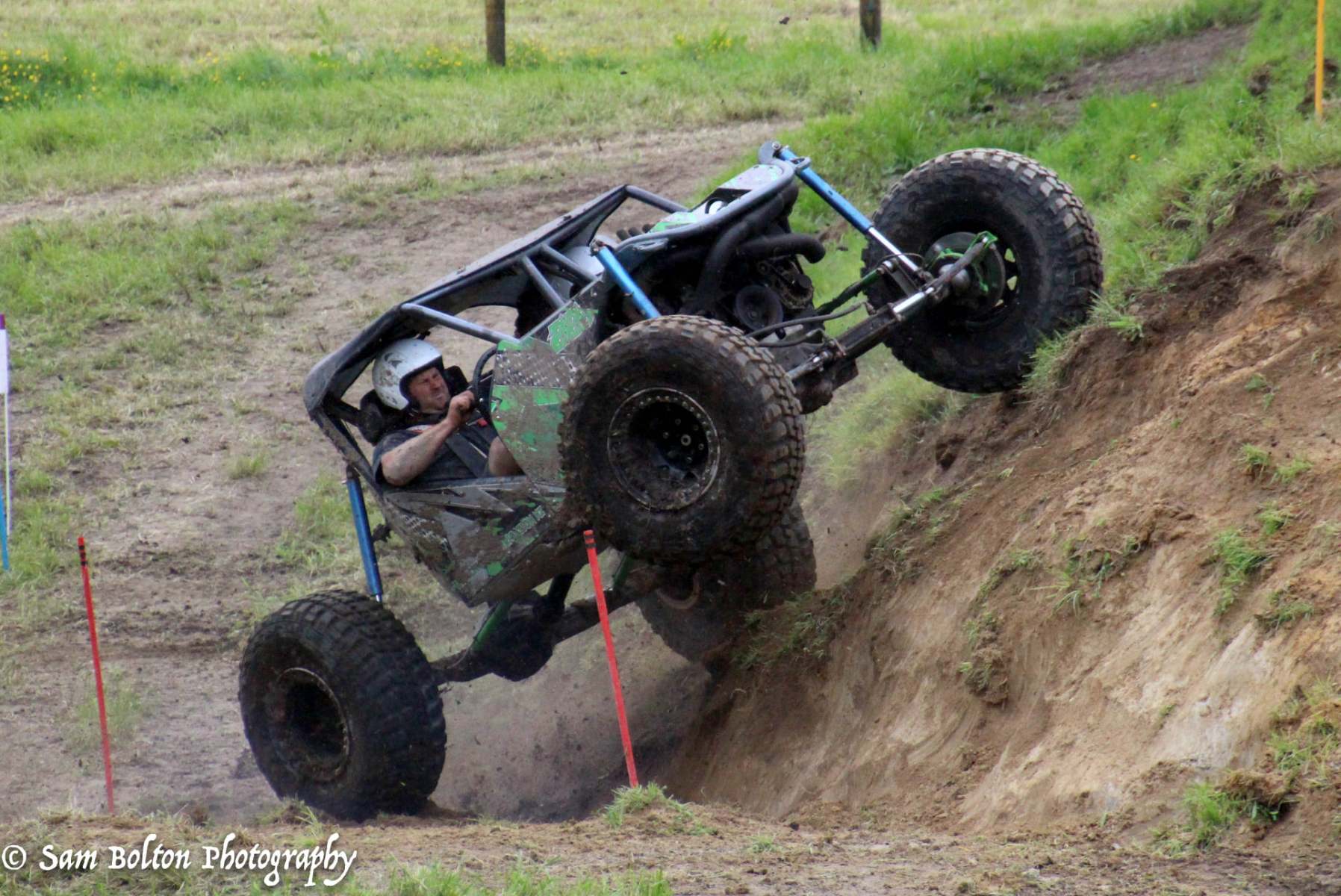 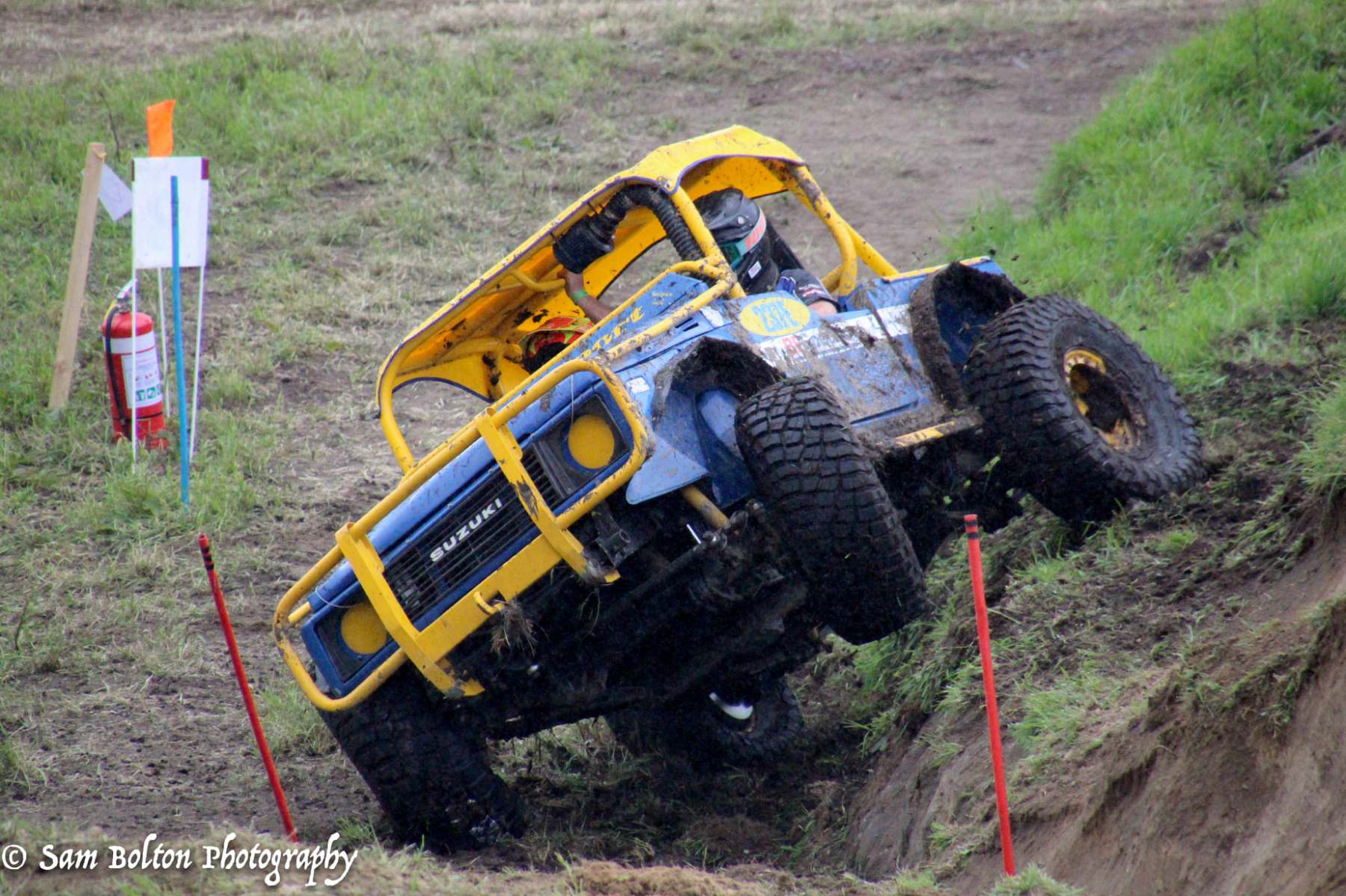 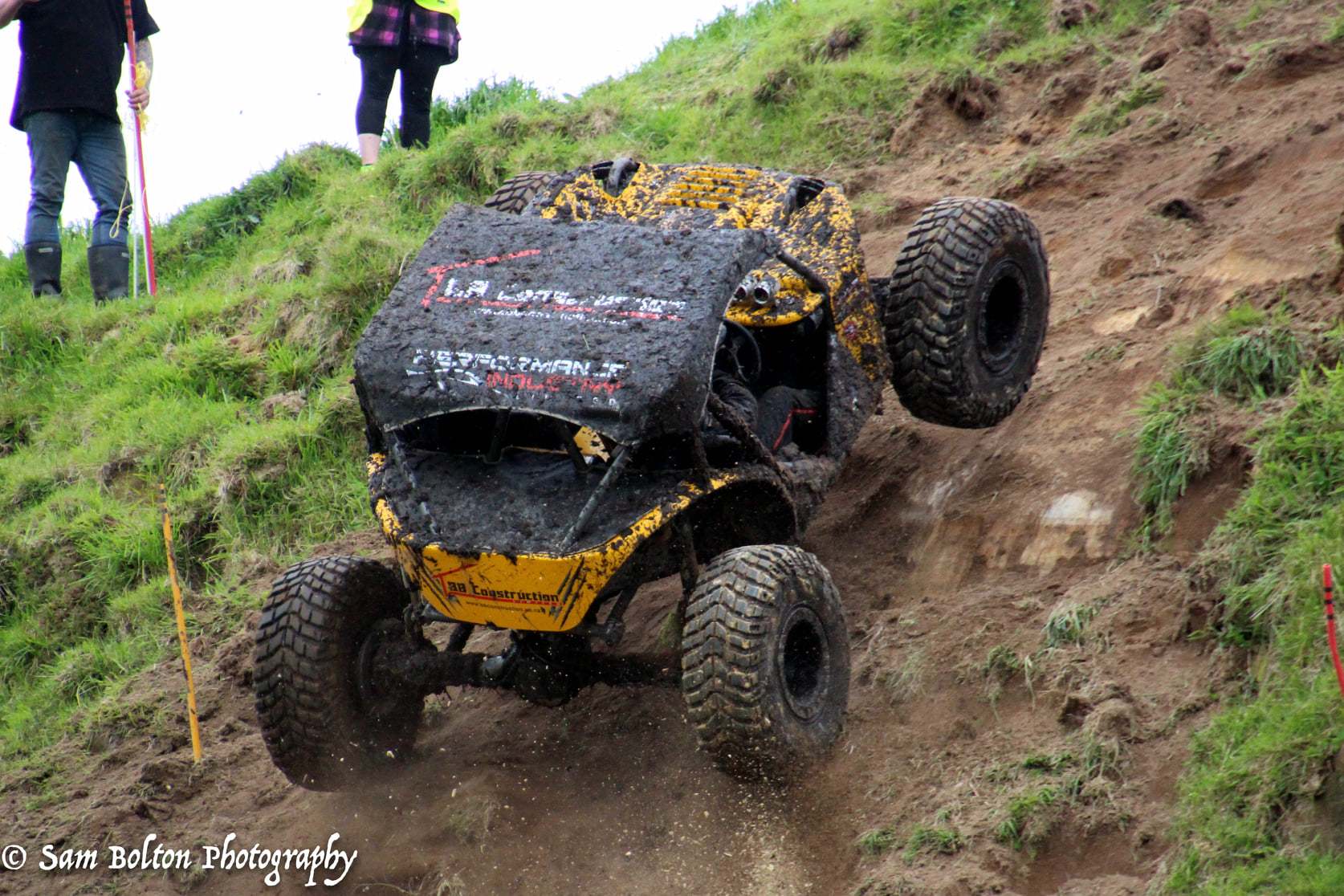 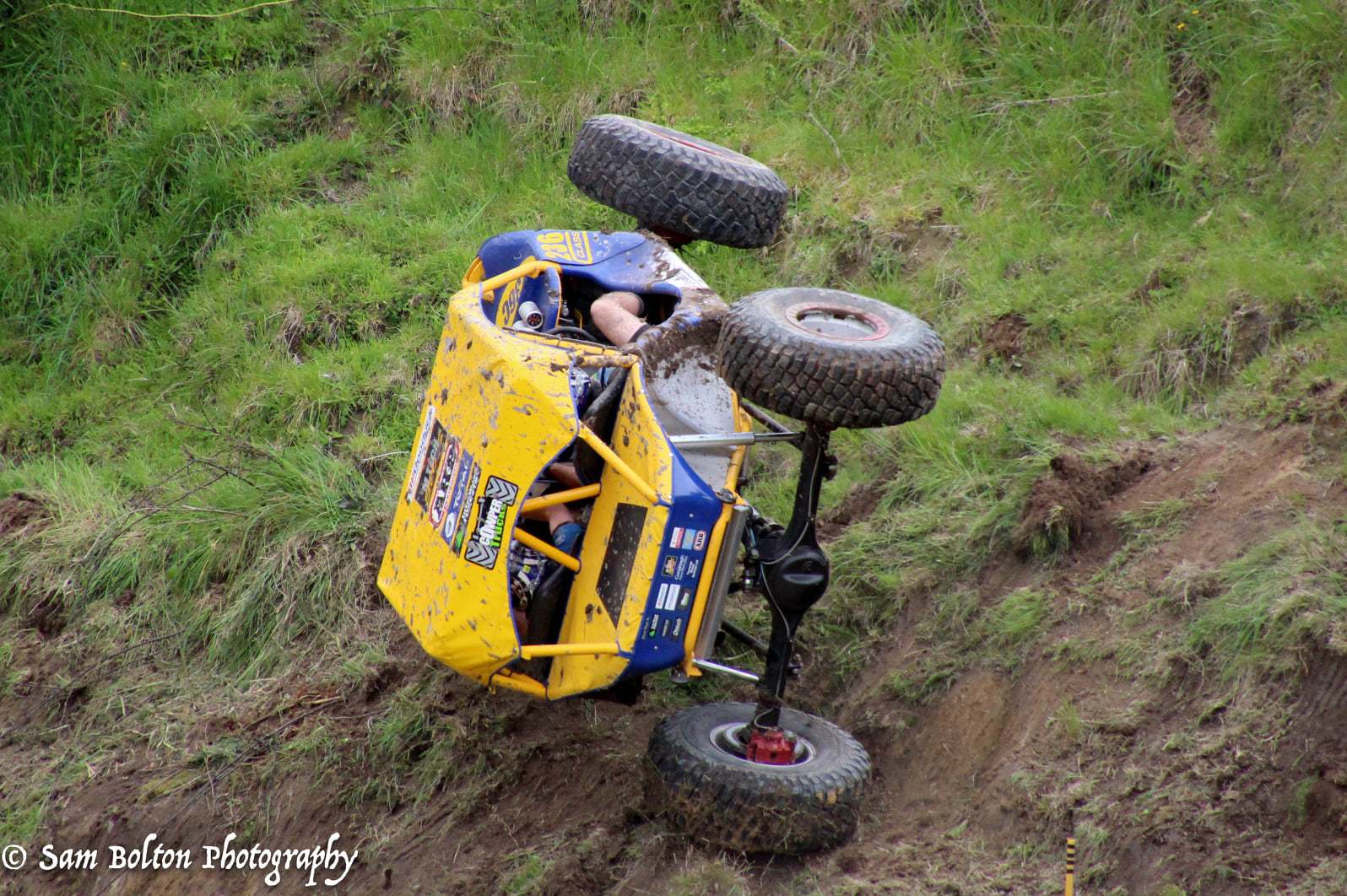 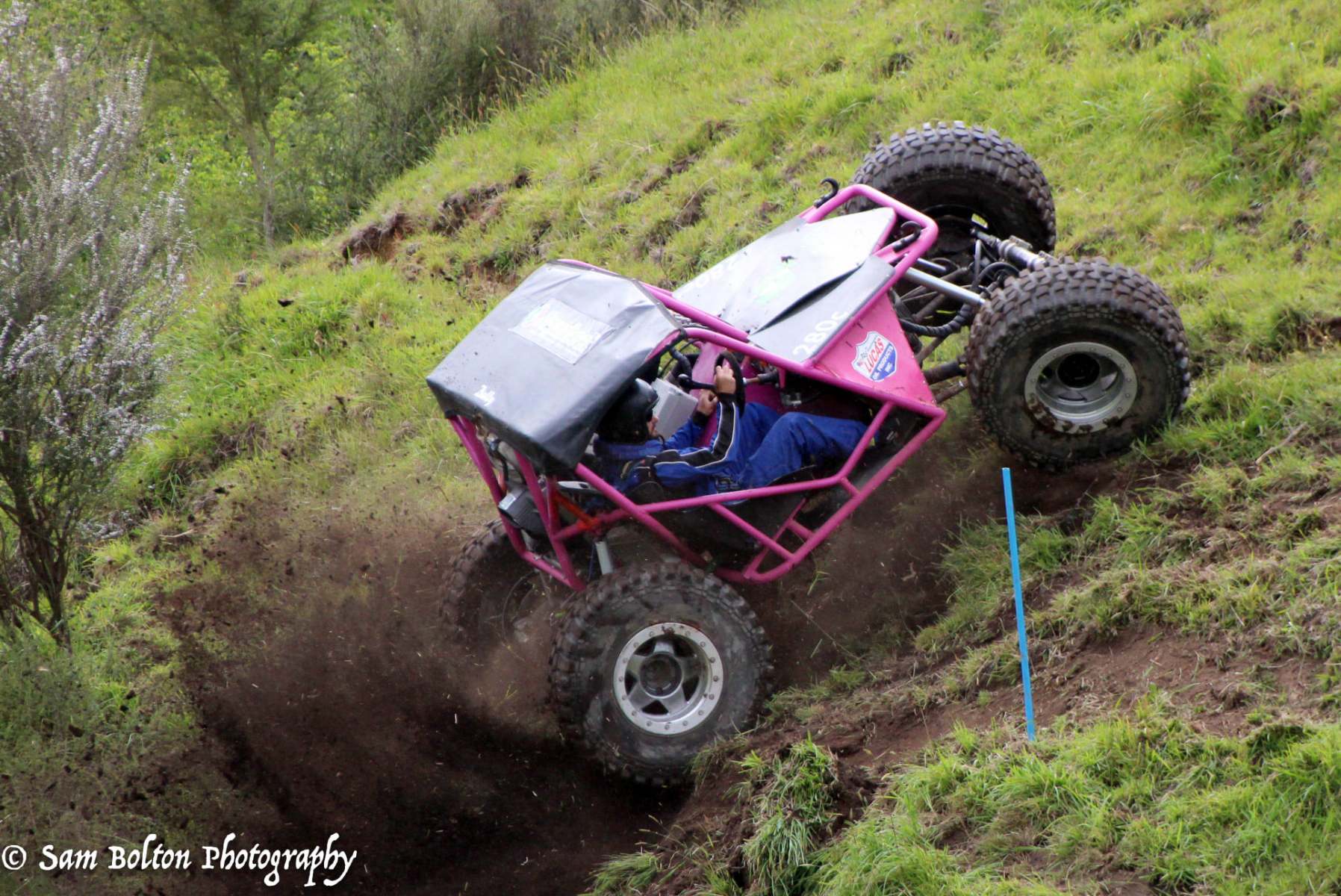 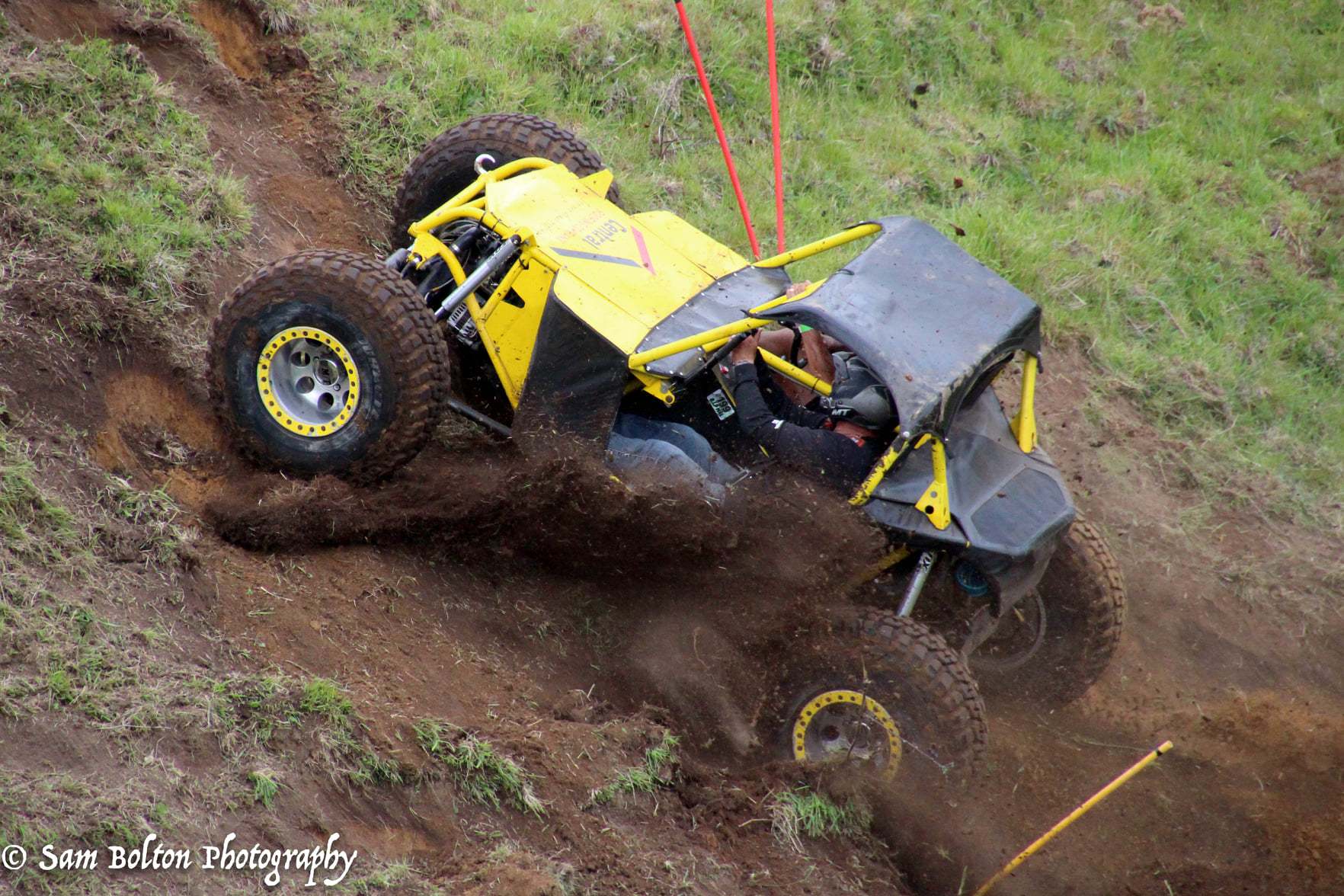 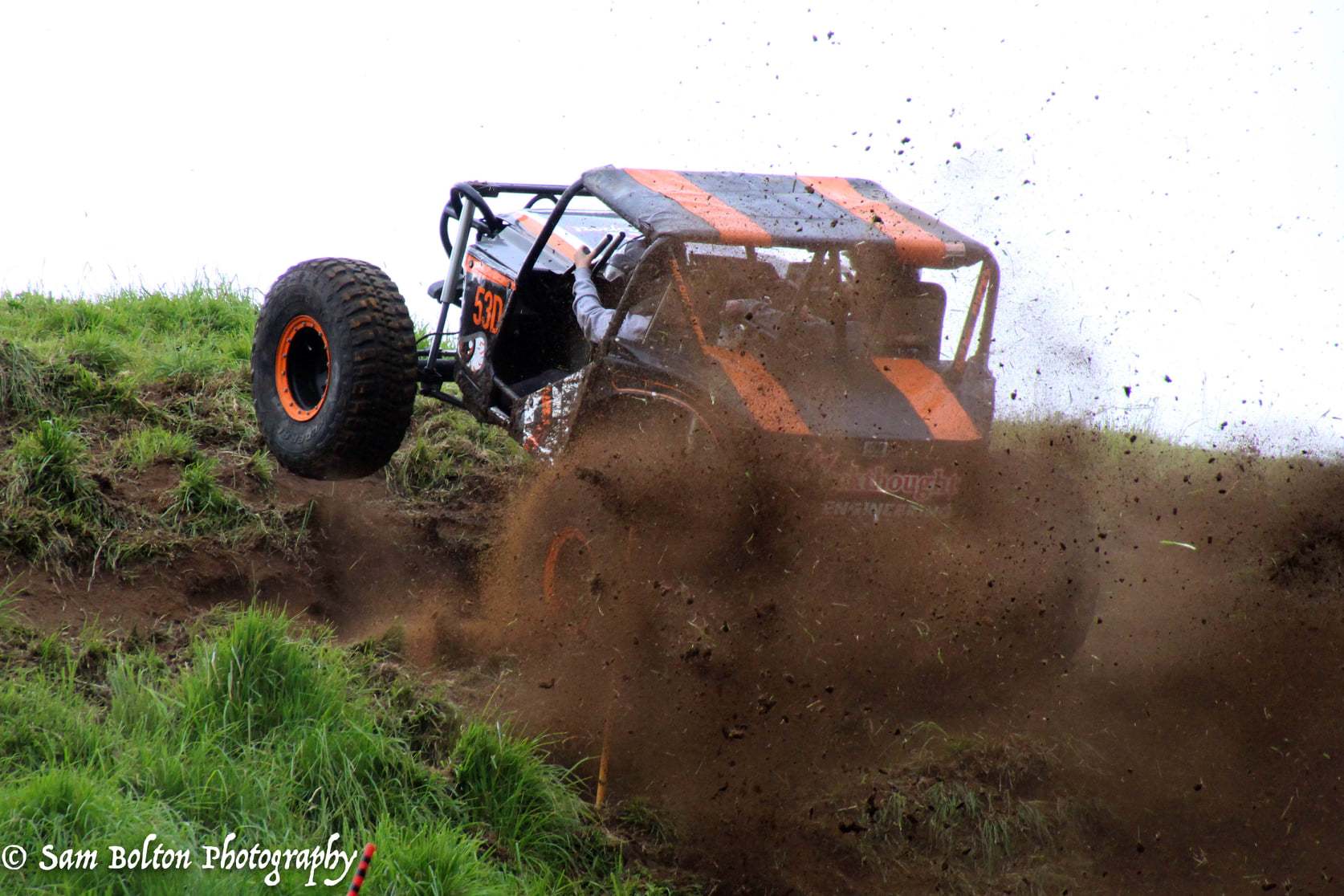 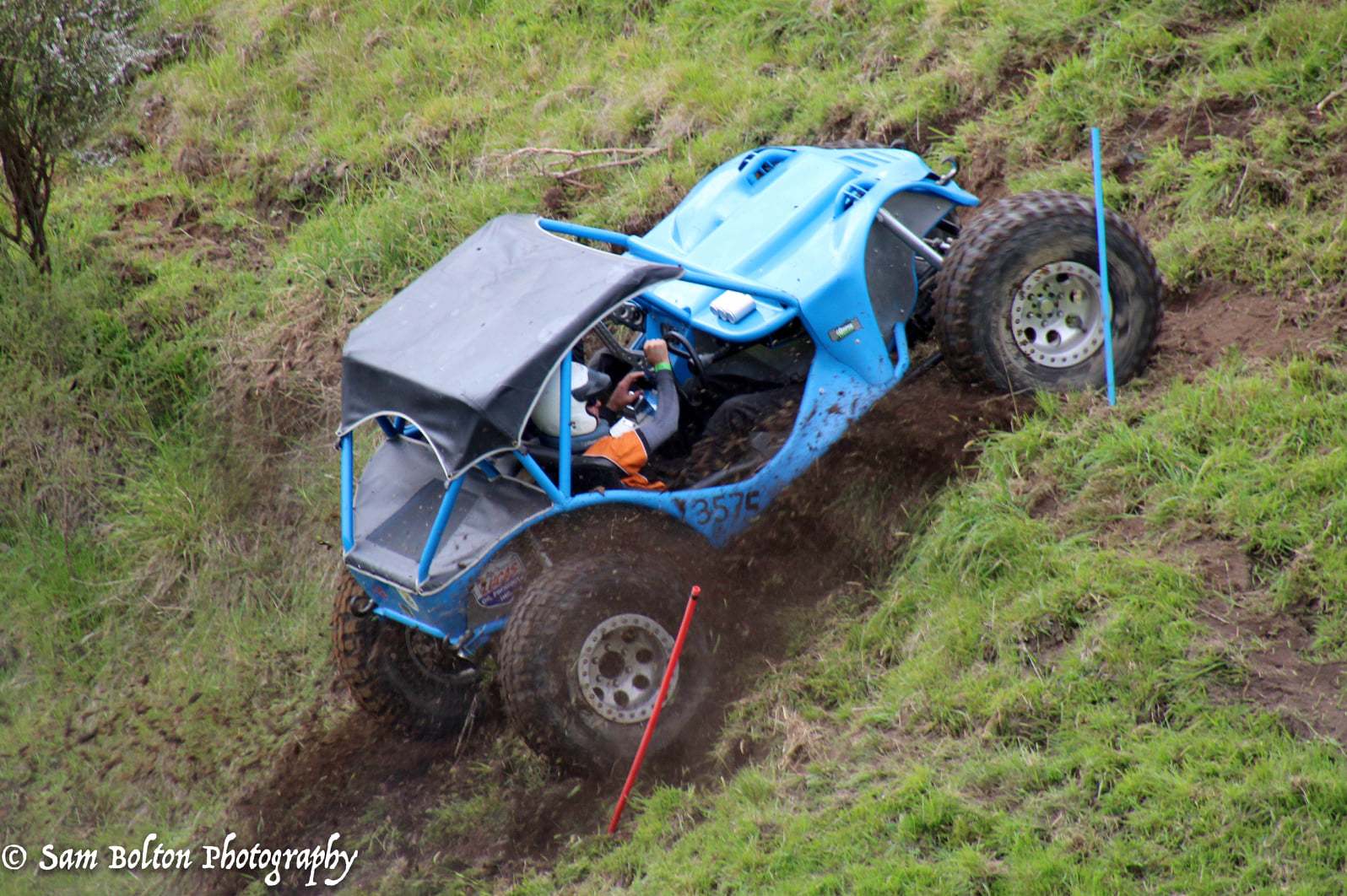