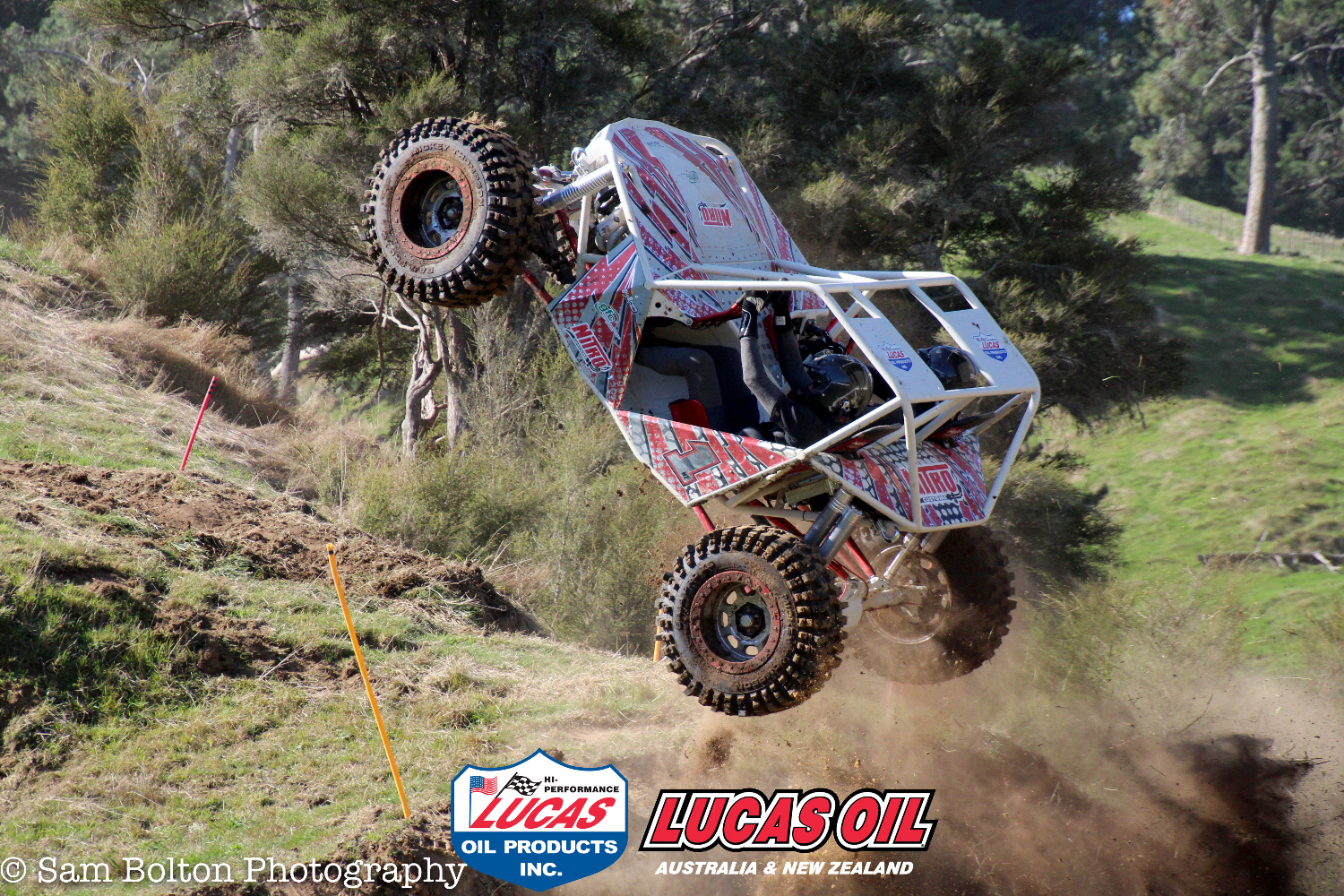 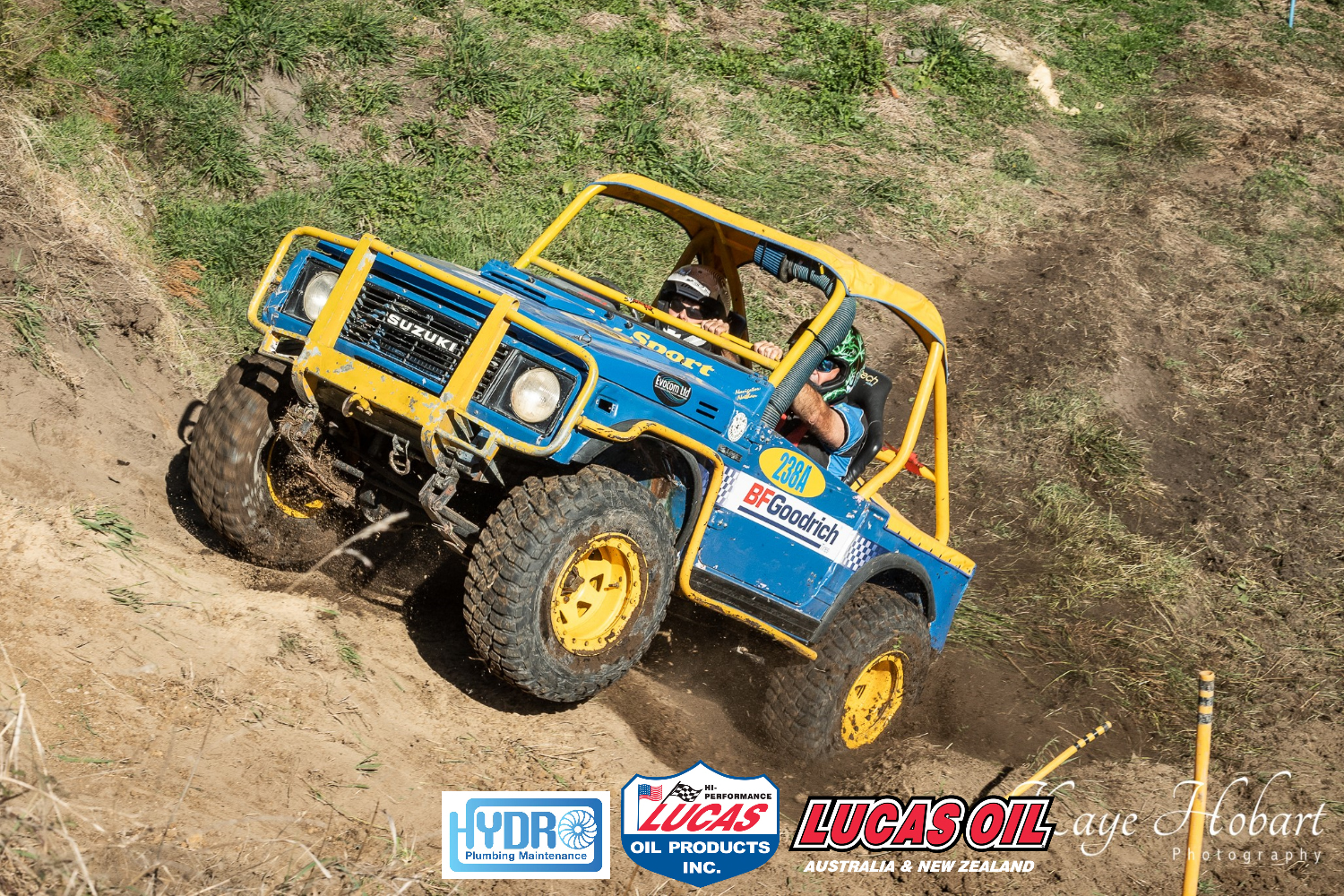 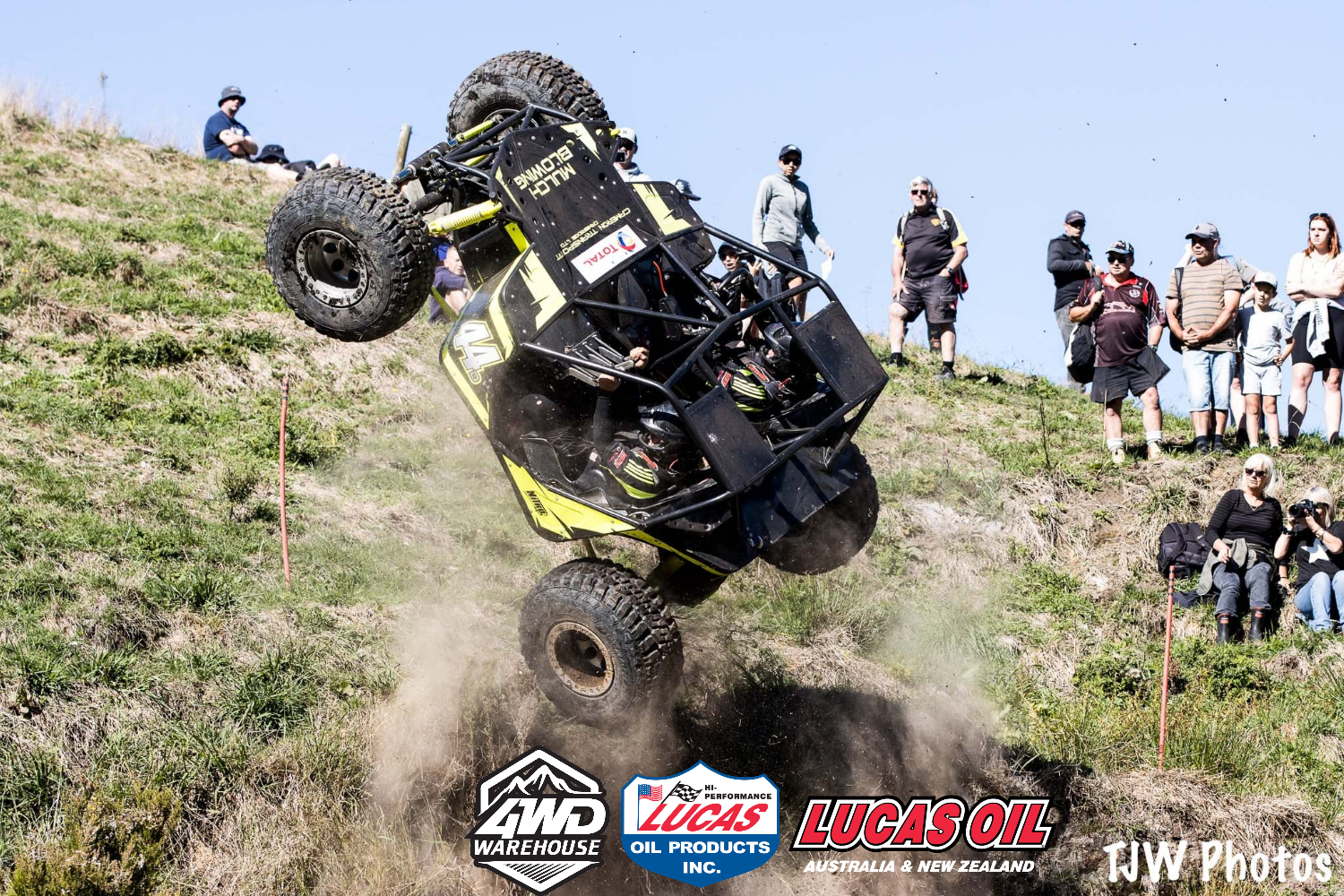 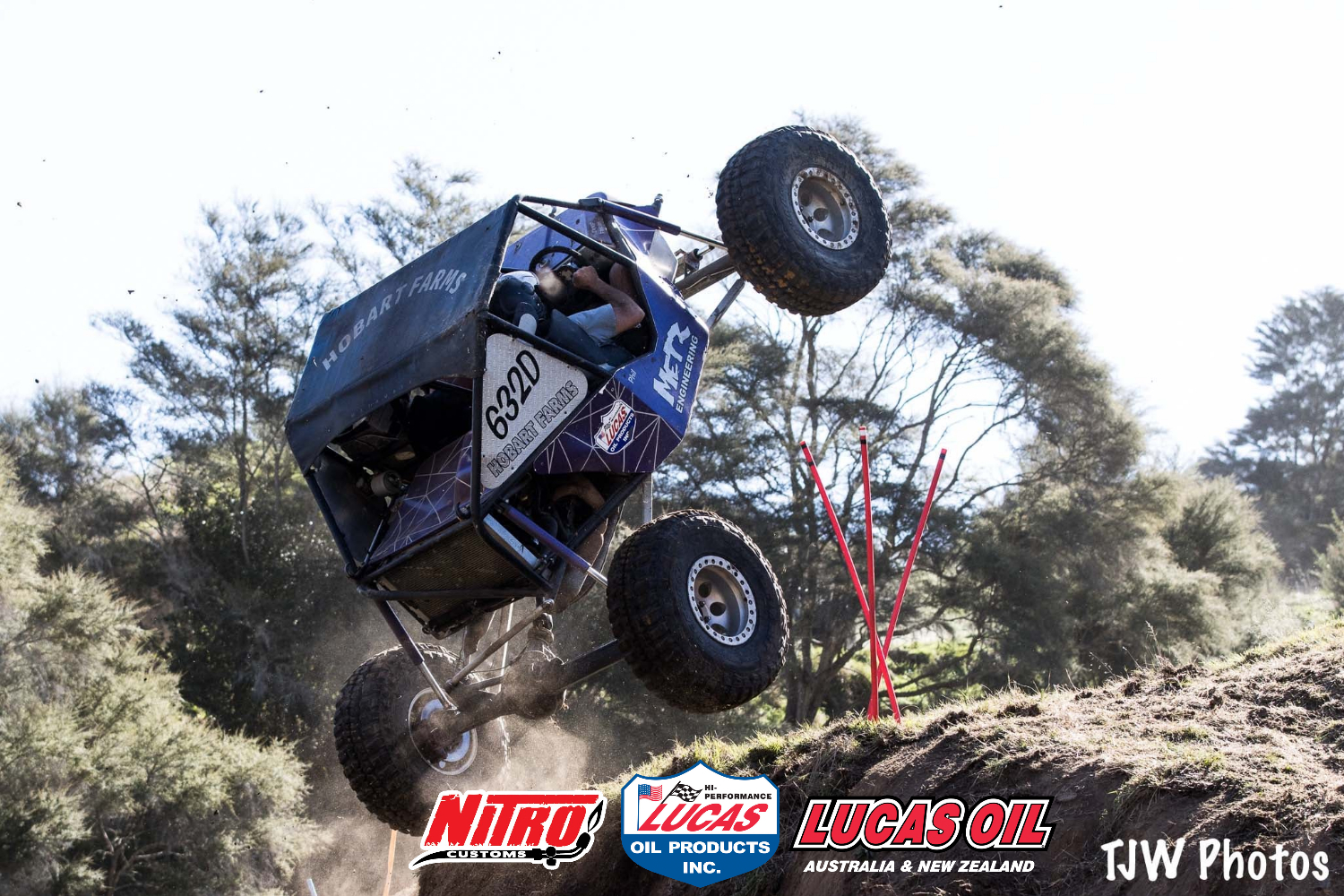 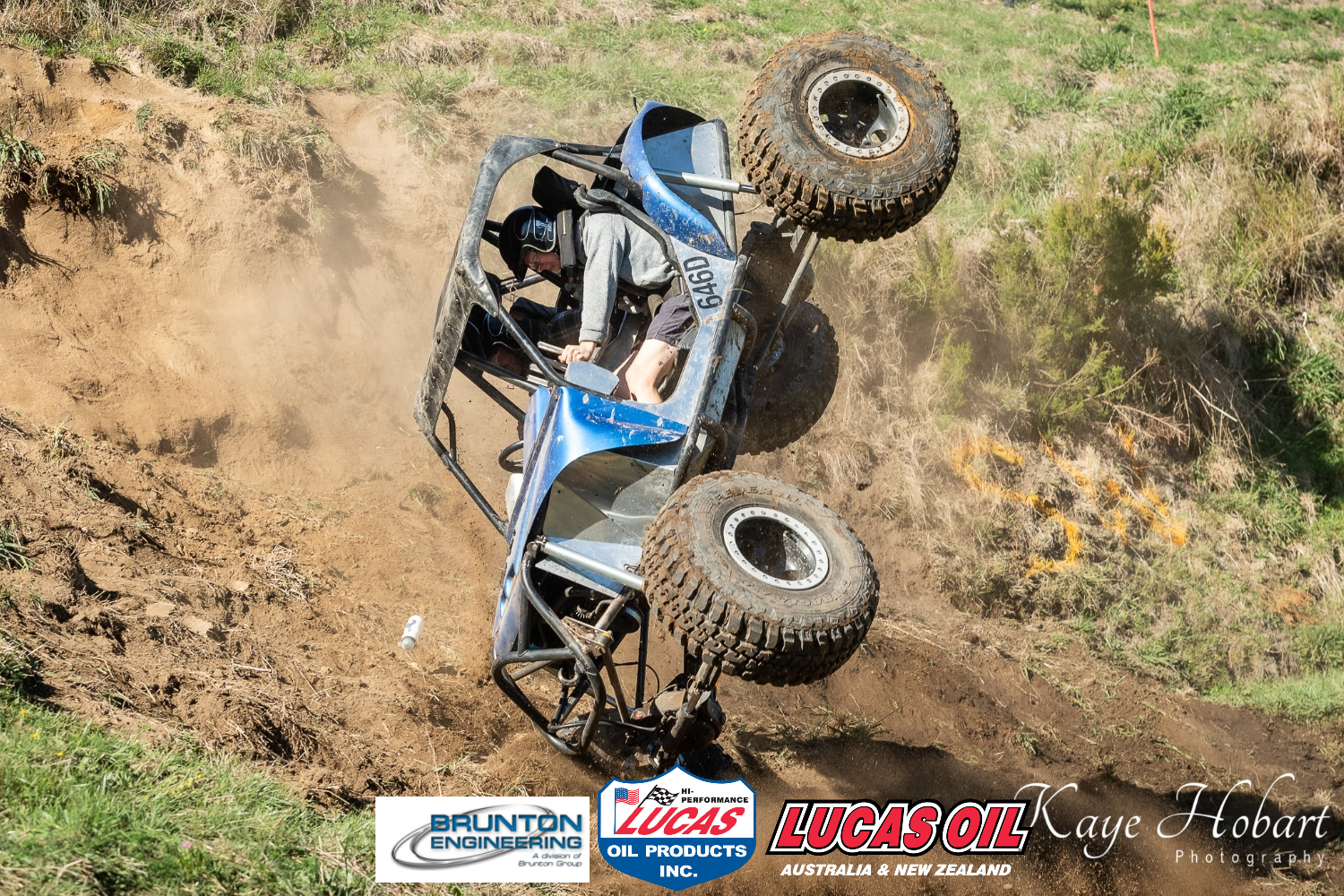 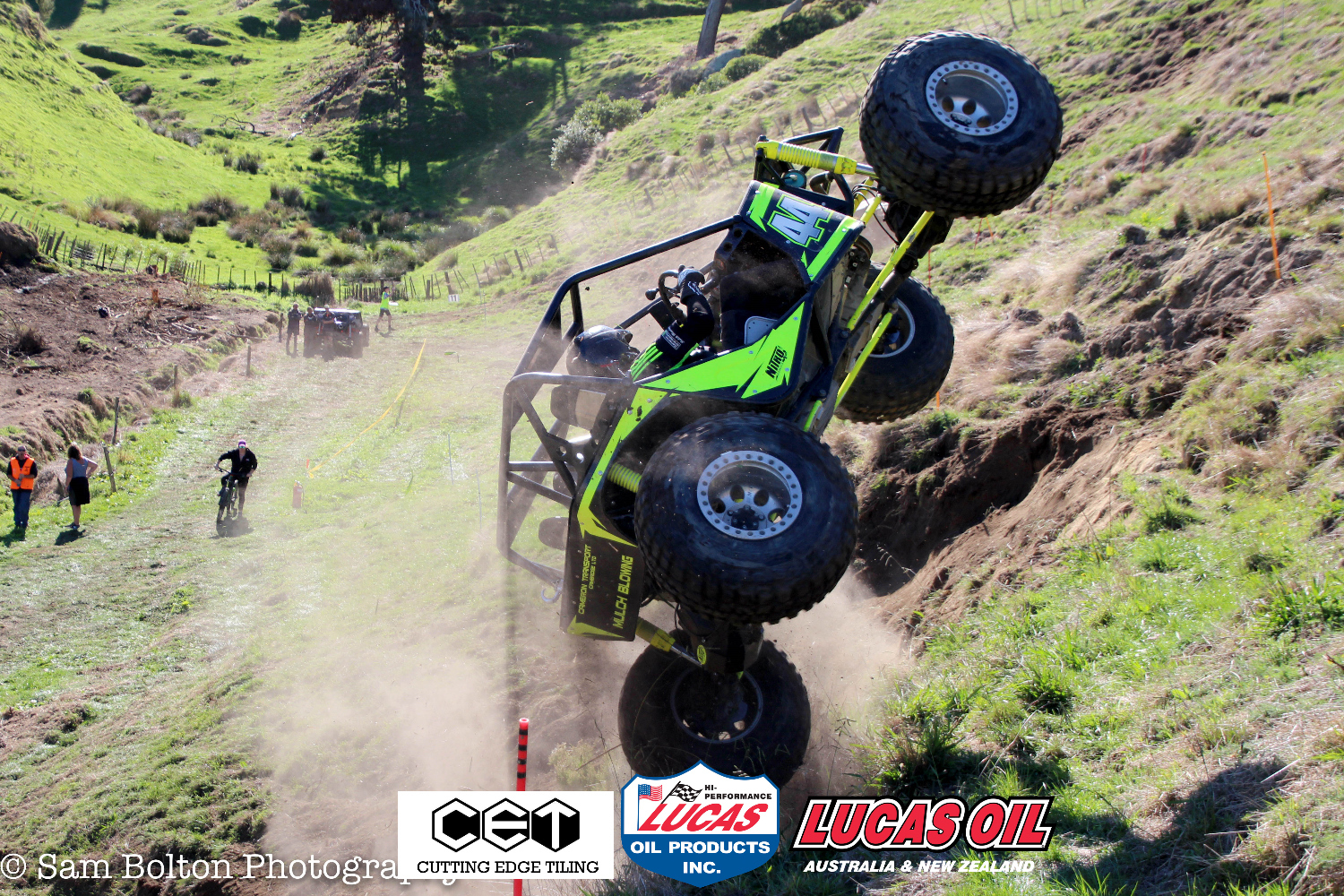 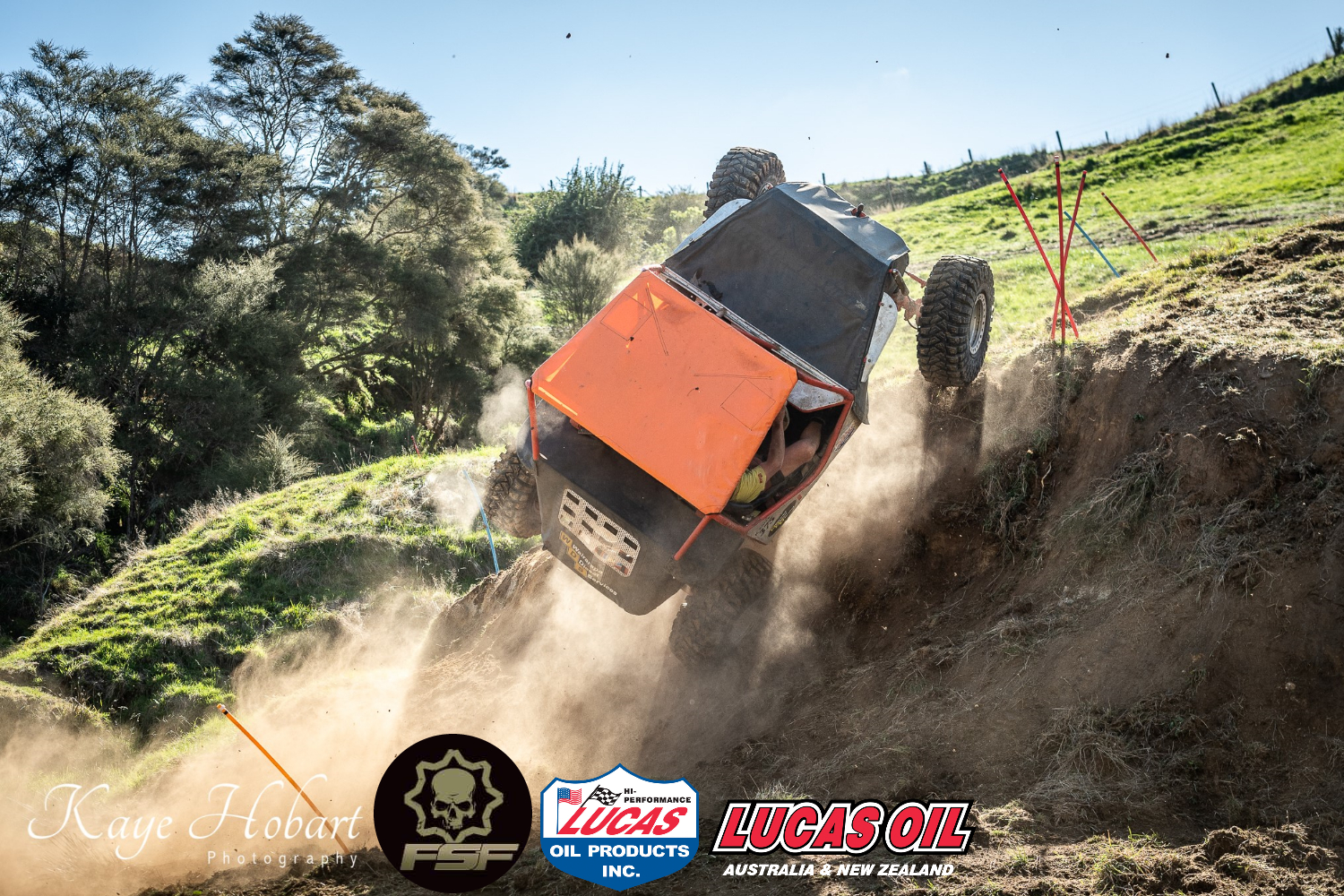 The day was held in Putaruru by the South Waikato 4WD Club, in a series of gully’s back to back with the event making the most of the hillsides to offer.

With the title already wrapped up by Sam Thomsen & Mitchell Caldow in Counties, the fight was on to decide NZ2 & NZ3, as well as the last few spots left in the Top 10 that guarantee entry to the exclusive Suzuki Extreme 4×4 Challenge.

Scott Biggs & Jamie Taylor won the day in the latest entry from Nitro Customs, fitted with the new Mickey Thomson Baja Pro XS tyres. Neal Turner & Wade Alexander finished 2nd overall only a narrow eight points behind! Their best result to date in their CowperTruck with the strong result enough for them to claim 10th overall for the season. Kevin Hermansen & Nick Hamilton finished a strong 3rd to help them clinch NZ2 for the season in front of Stuart & Liam Earle.

A Class had its first entrant since 2019 with none other than the Zook-Sport Suzuki SJ413 that dominated the scene in the mid 2000’s. With Nathan Fogden having wrapped up C Class and securing a Top 10 finish with son Brinn at the last round, the two swapped seats with “Grand Dad Zook” making its return to competition for the first time since 2008. The duo suffered from a broken driveshaft in the morning and a nasty roll in the afternoon to finish the day as first Zook Sport home.

With Nathan Fogden out of the C-Class Zook Sport entry, co-driver Mike Gibbons stepped into the drivers seat with former NZ1 navigator Paul Barnes alongside. For Gibbons it was baptism by fire having only driven the CowperTruck at club level once before, and Barnes’ first stint in a C Class truck in 10 years. The pairing kept it tidy throughout the day to finish 1st in C Class and 9th overall.

Newly crowned champs Sam Thomsen & Mitchell Caldow swapped seats by taking Caldow’s buggy for a spin, leading the way in the morning and 6th outright before falling down the order in the afternoon to finish 2nd in class. The only diesel powered buggy in the competition driven by Daniel Morris & James de Cleene enjoyed a strong day to finish 3rd in class, enough for them to clinch 2nd in C Class for the season.

Cody Fogden & Jacob Muir wrapped up a successful season in E Class by bringing the 3rd Zook Sport entry home in first to make a clean sweep for the Zook Sport 4WD Rally Team. The duo keeping their Suzuki SJ413 in one piece ahead of Archie Griffin & Bradley Laird who suffered a spectacular suspension failure on their final hazard of the day. Their front suspension arms giving way on the Mitsubishi Pajero Jr as they headed towards the finish box on the timed section.

Brent & Michael Ward led the way once again in modified classes of J & K, coming home a strong 28th overall for the day in their LS powered Homebuilt, in front of Sean Cushing & Geoff Butcher in their evo powered Homebuilt in 37th. 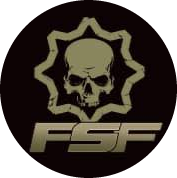