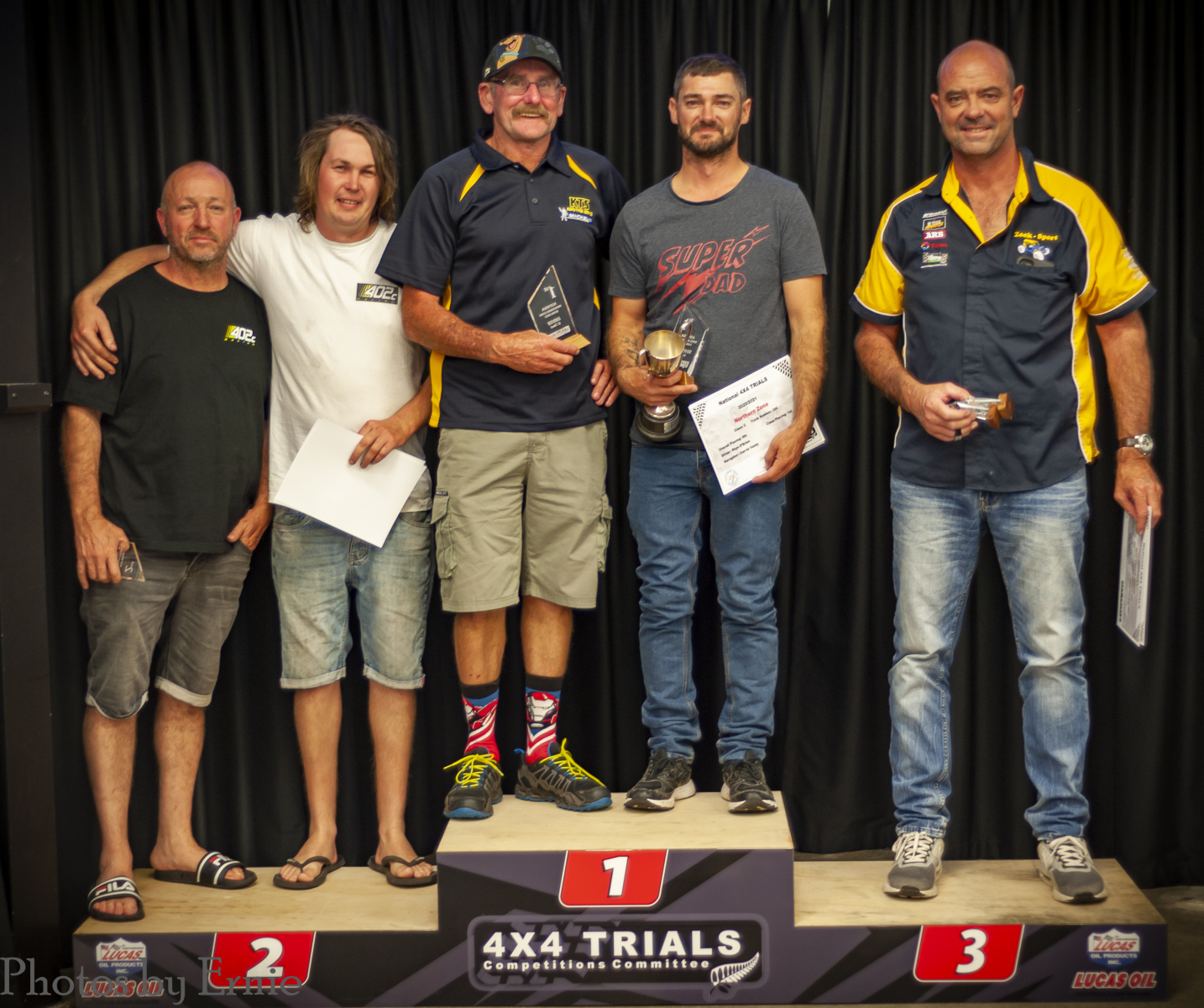 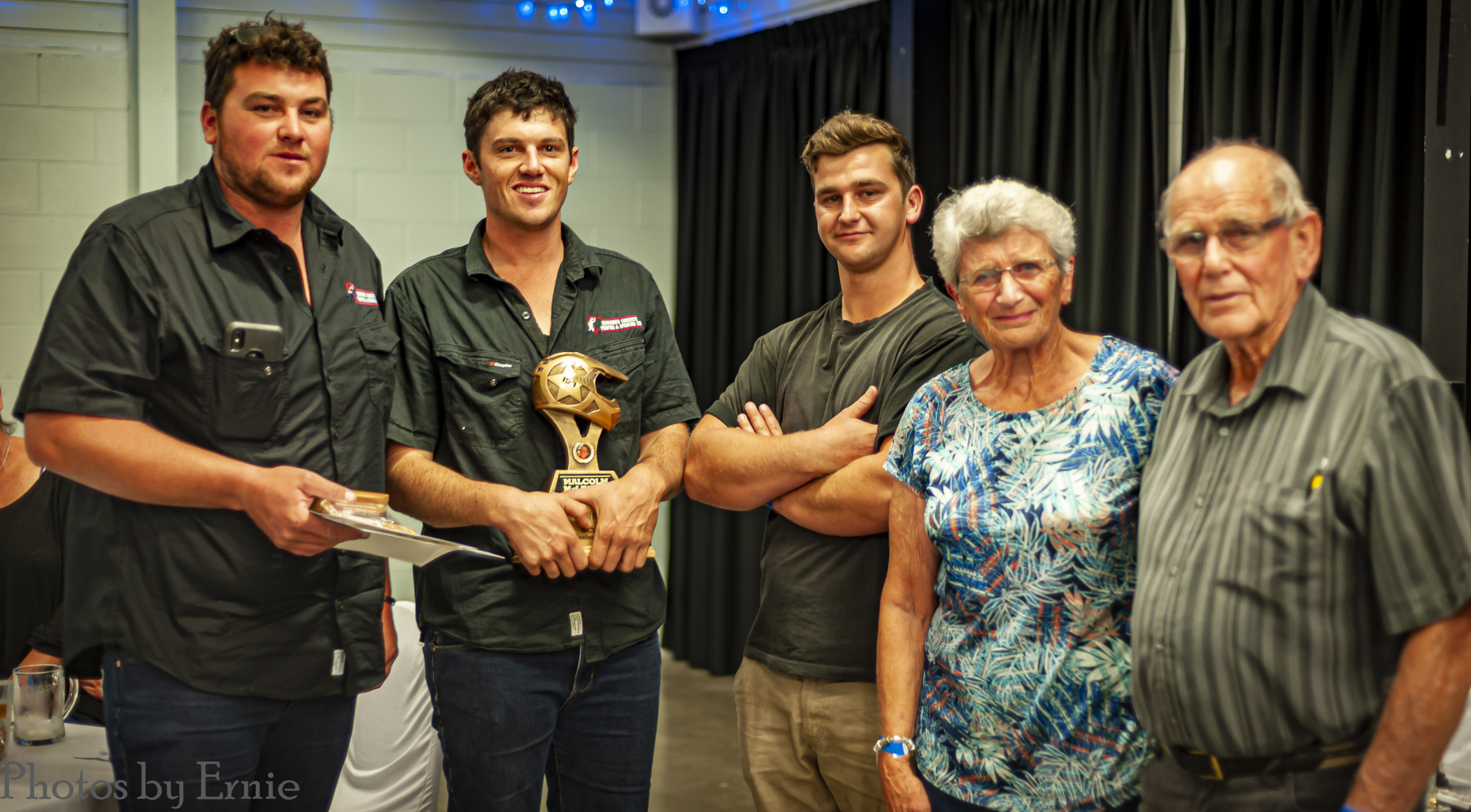 Sportsperson of the Year; Awarded to Tom Baeriswyl 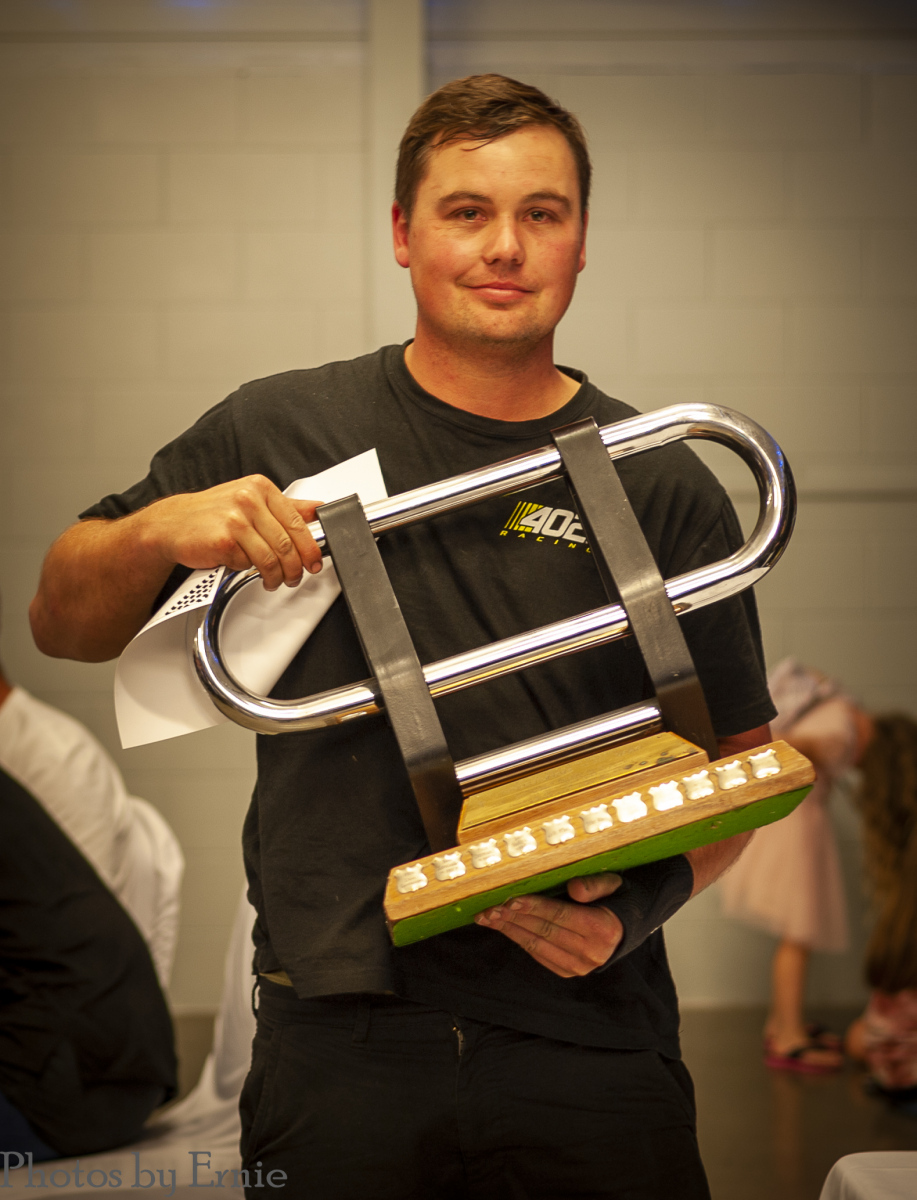