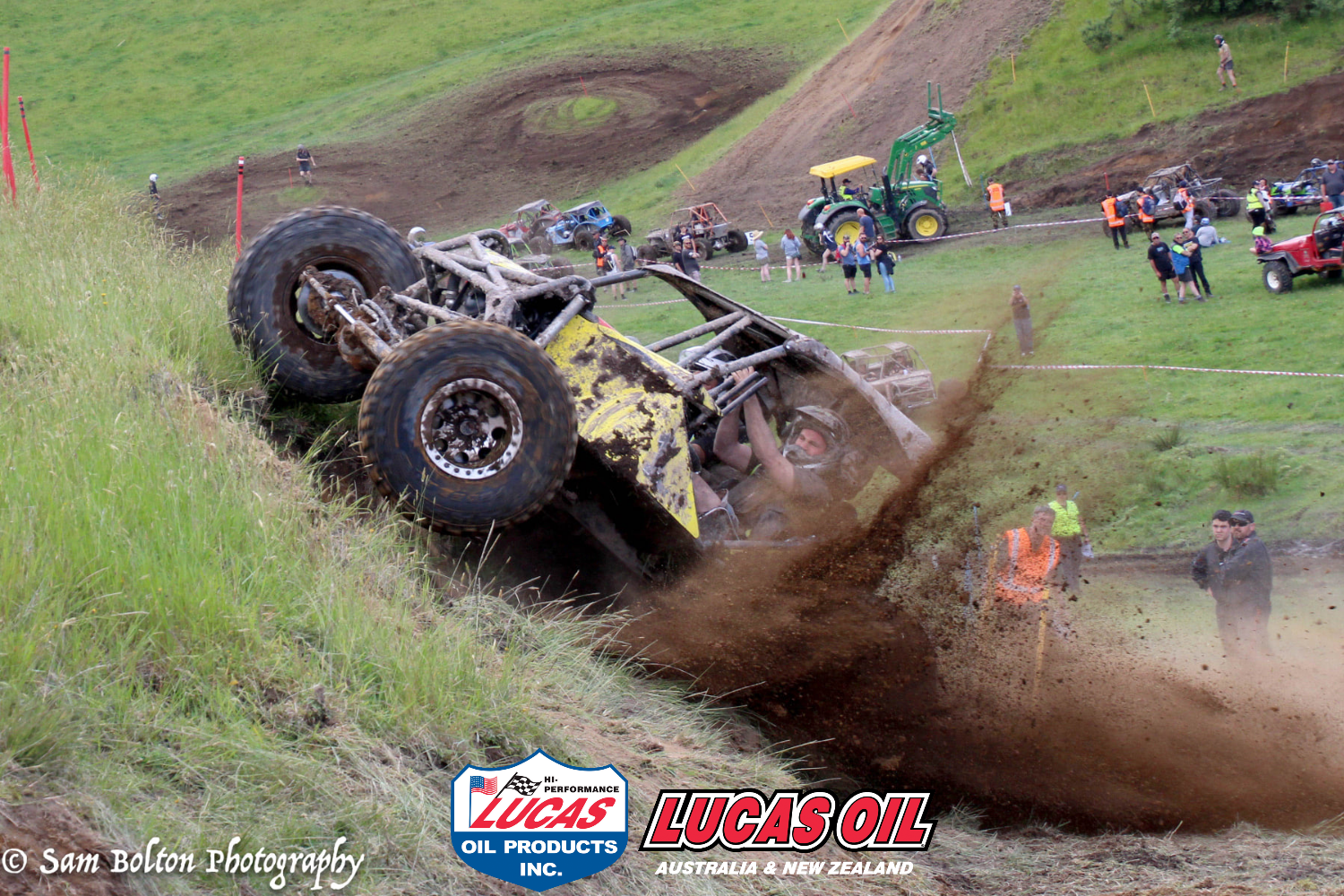 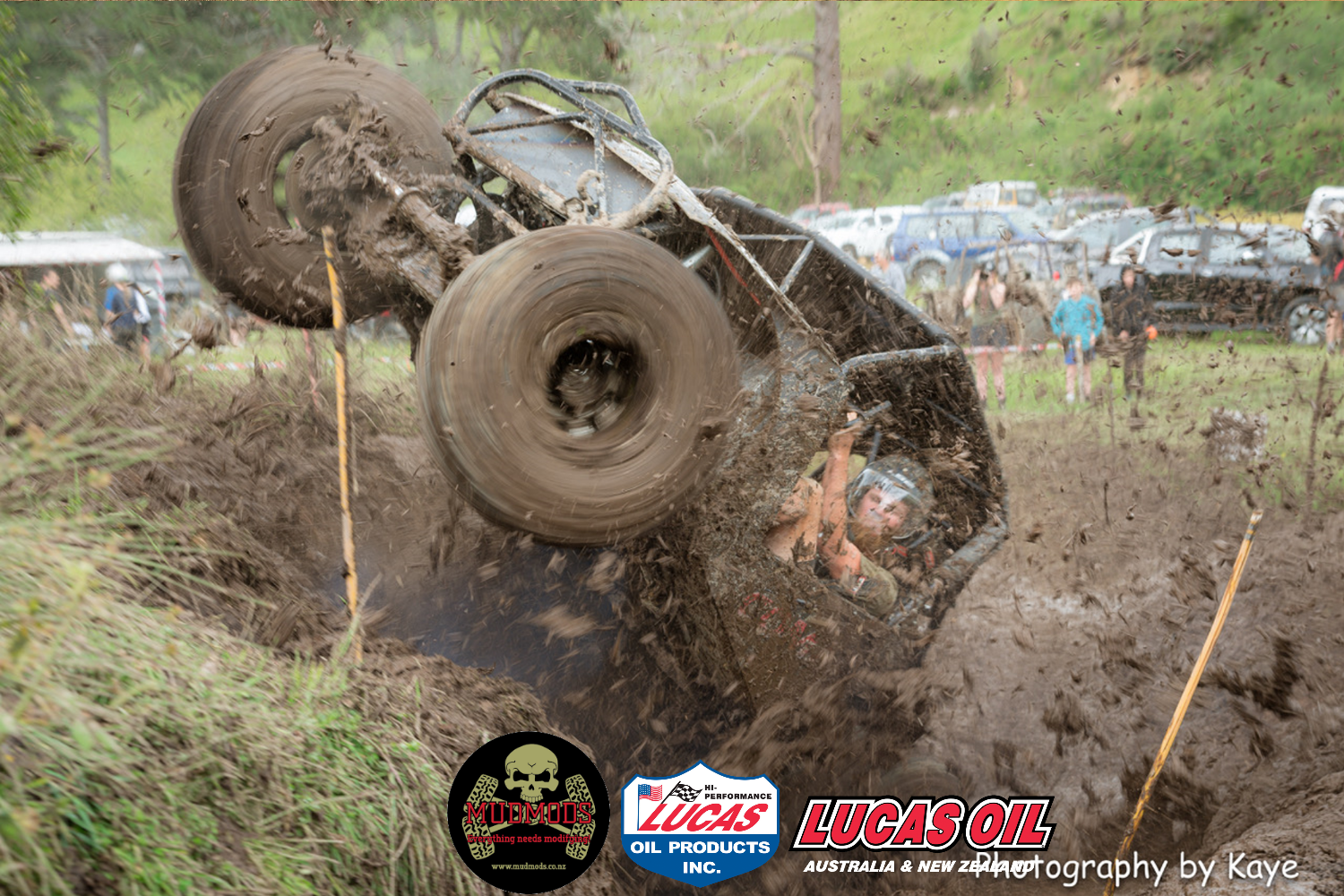 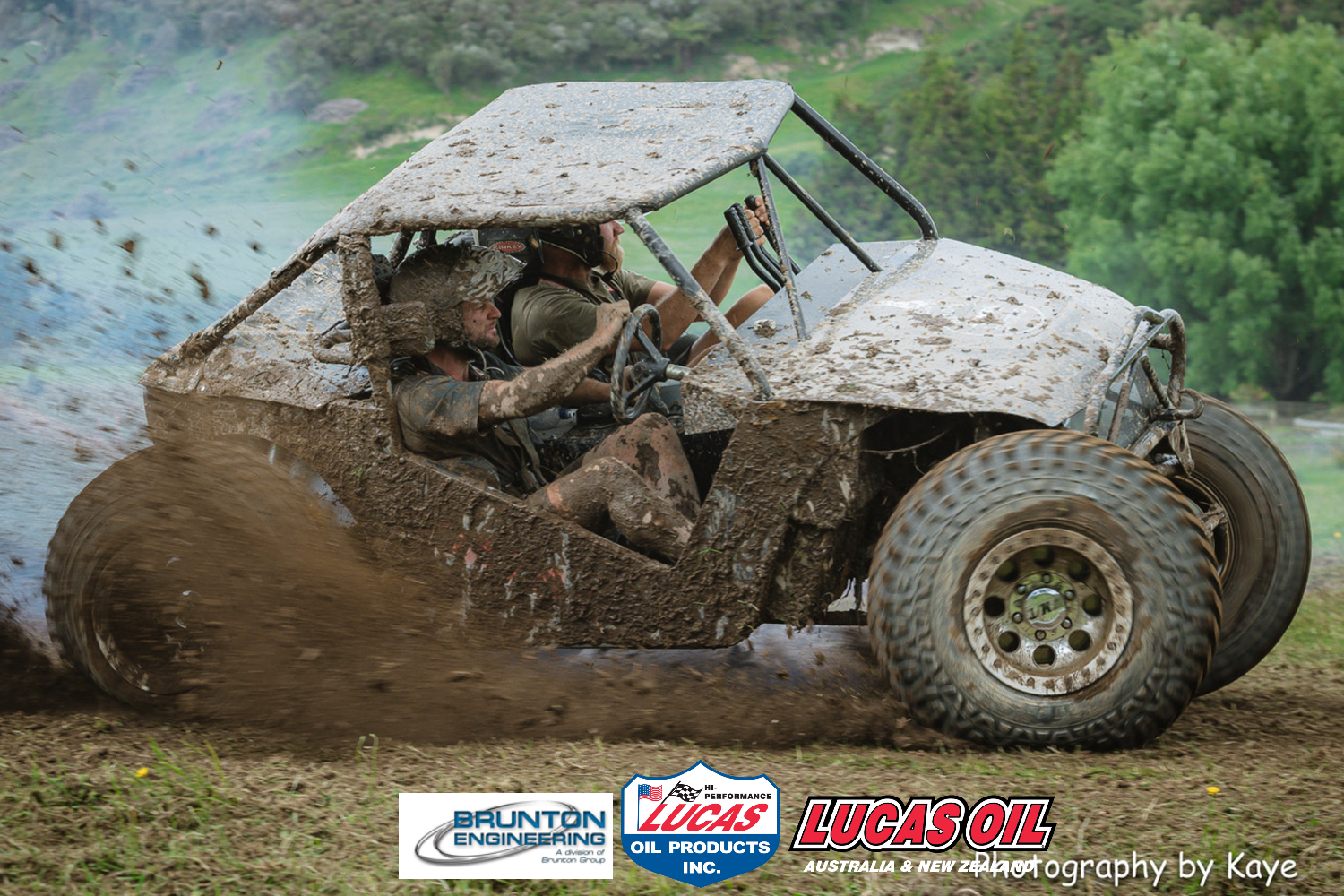 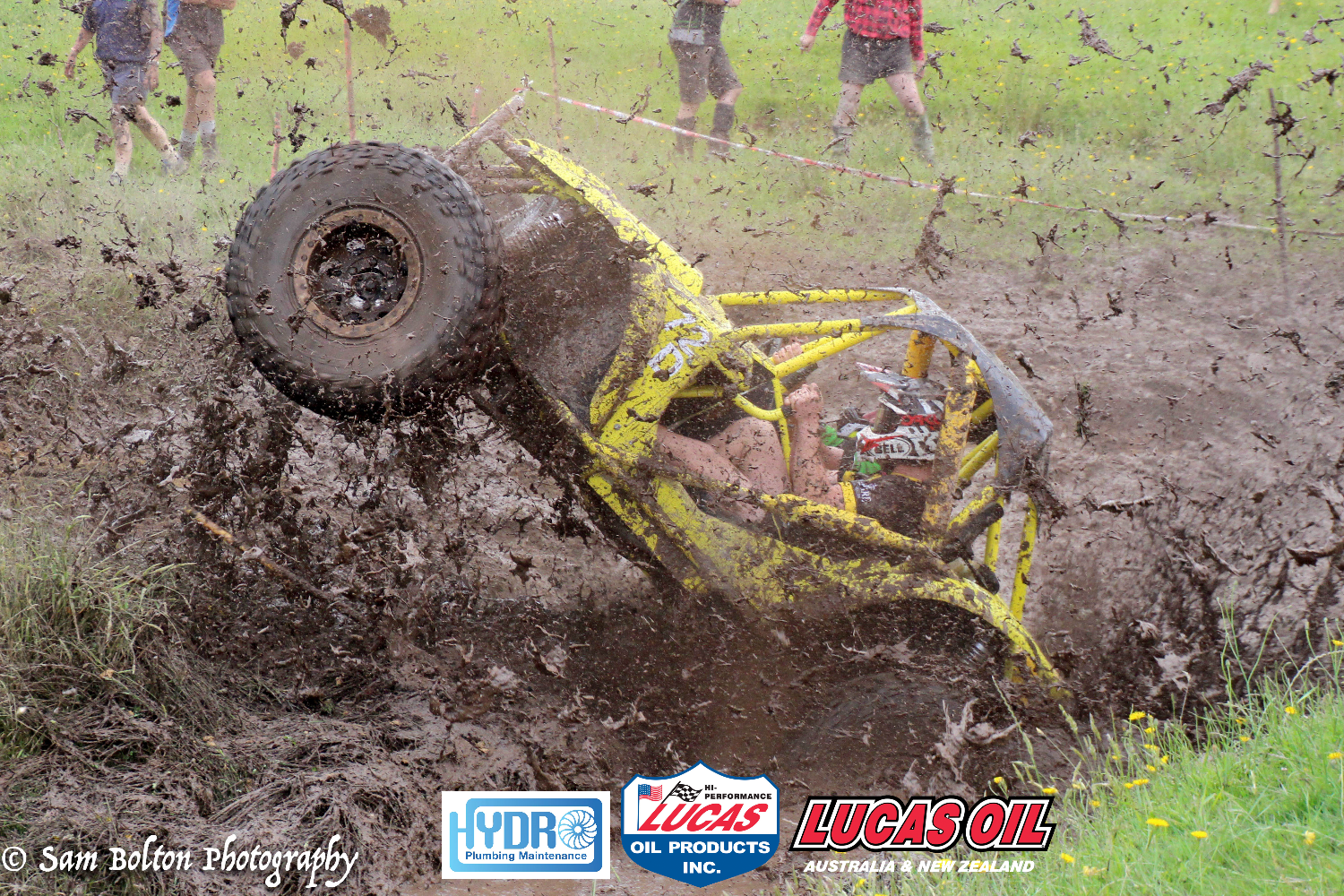 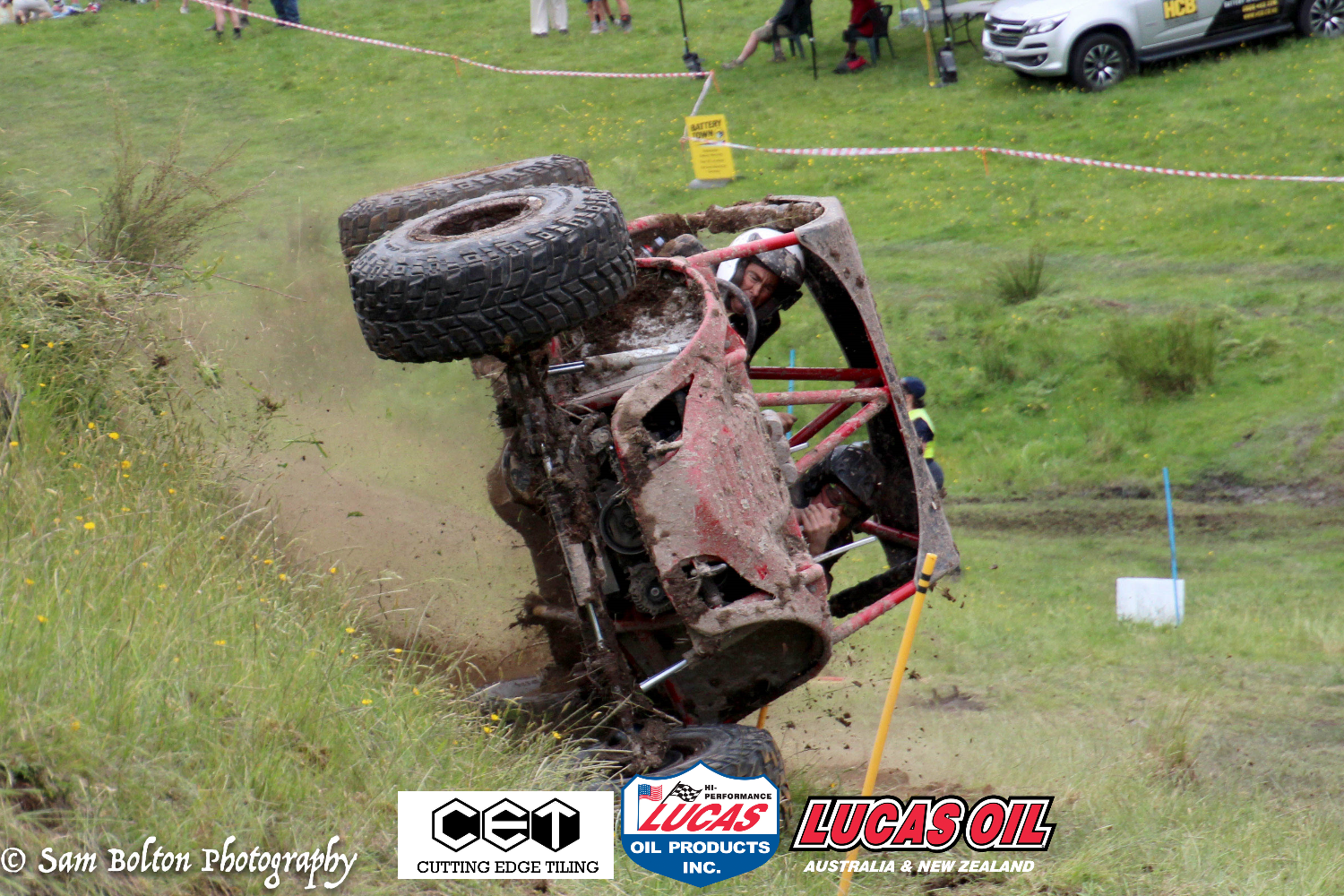 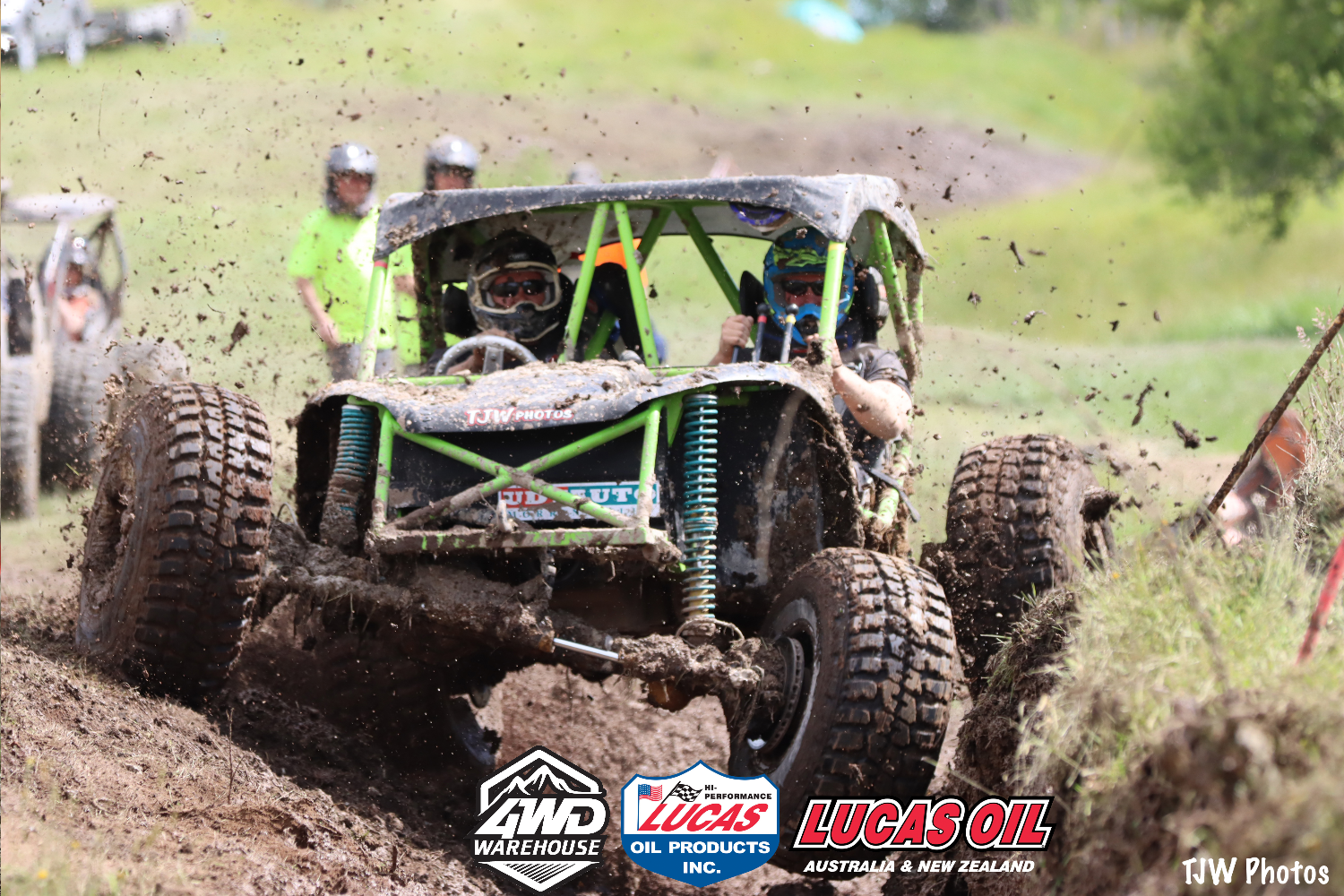 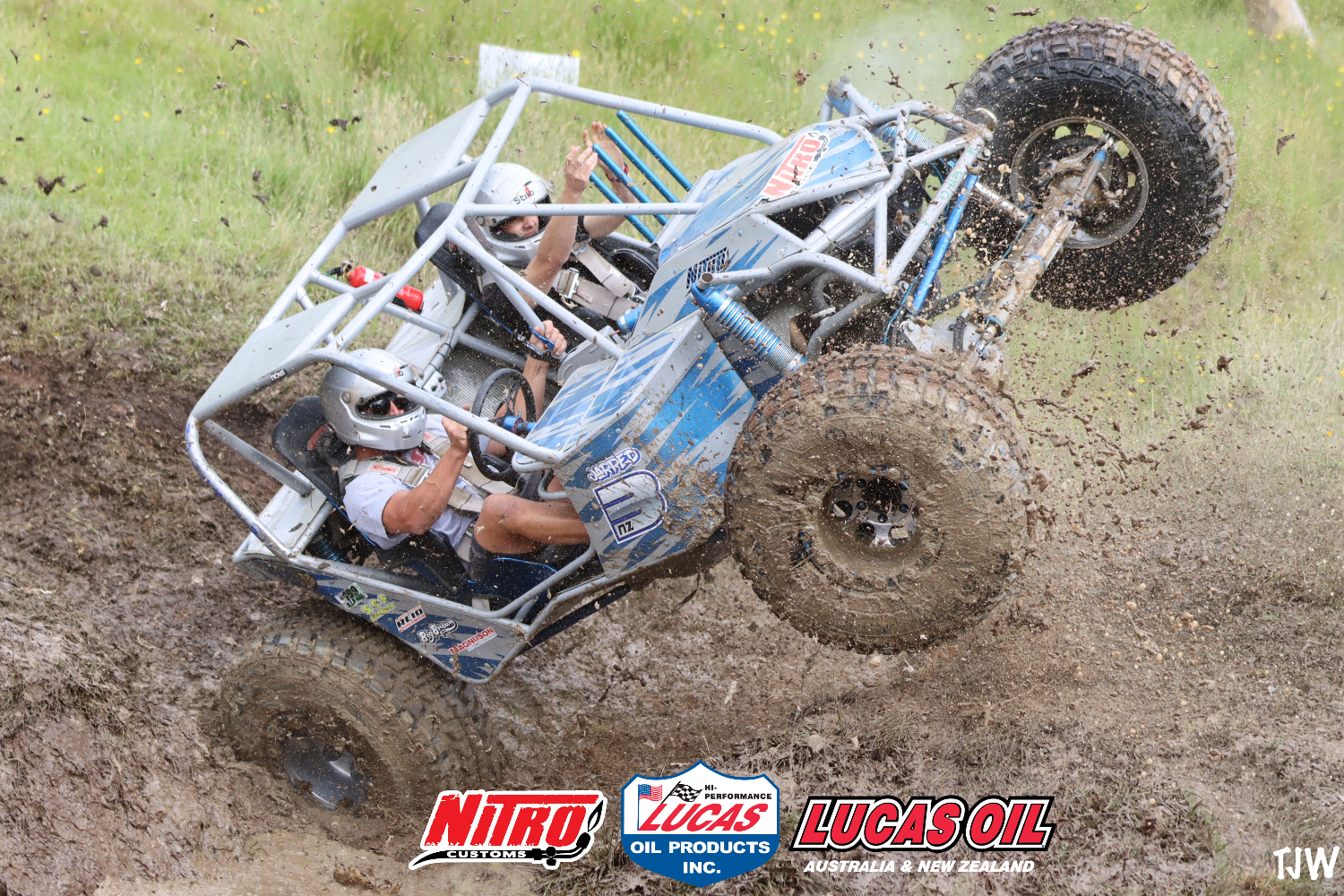 Round 1 of the 2020-2021 Season got underway with the South Waikato 4WD Club hosting the Battery Town National 4×4 Trial in Tapapa.

The course was compact compared to previous trials, providing great viewing for spectators who didn’t have to walk far to see most of the action.

Greg & Chris McDell won D Class and outright for the day in their CowperTruck, followed by Hamish Auret & Paul Barnes returning after a 18 month absence, and Scott Biggs & Sam Thomsen in their Nitro buggy.

C Class was won by Michael & Laura Thomsen, their first class win in the series and the first for their Evo powered buggy rallied by previous NZ1’s Jarred & Scott Biggs since 2010. 2nd in C Class went to Rhys O’Brien & Clarrie Vazey in their Honda K24 buggy, 3rd to Nathan Fogden & Mike Gibbons.

A Class, E Class and J Class all had sole entrants. Luke Mickell in A Class rolled on Section 11 in the morning leaving him out for the rest of the day with heavy damage on his Suzuki SJ413. E Class and J Class were won by Daniel Howat & Hayden McGill respectively.

Last seasons K Class champ Brent Ward had a huge off in the morning on Section 3, leaving him and navigator Michael Ward out with a broken panhard rod and other damage. This left Daniel Whiting and Luke Mickell the opportunity to fight for the class win, with Whiting coming out on top by a healthy 150 point margin.

Round 2 is set to be held near Thames on January 23rd 2021. More information can be found here 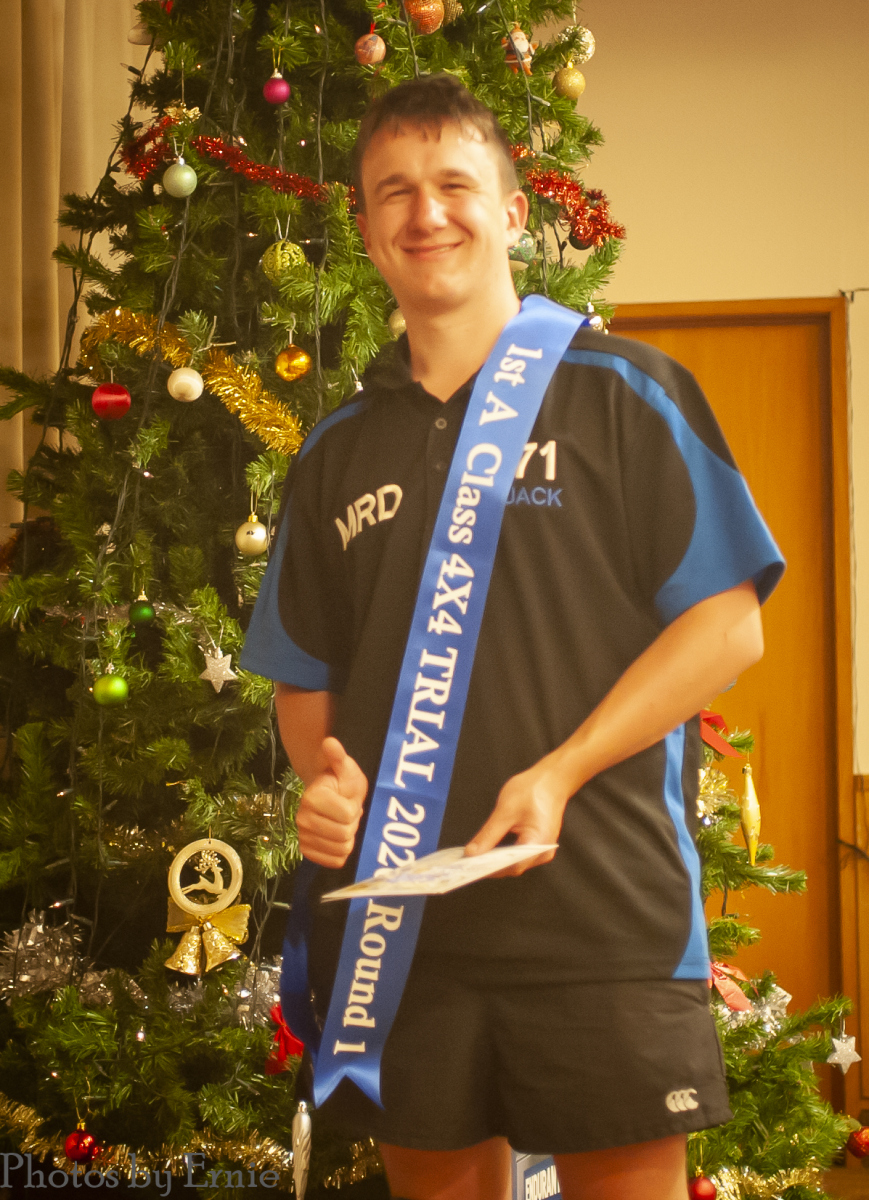